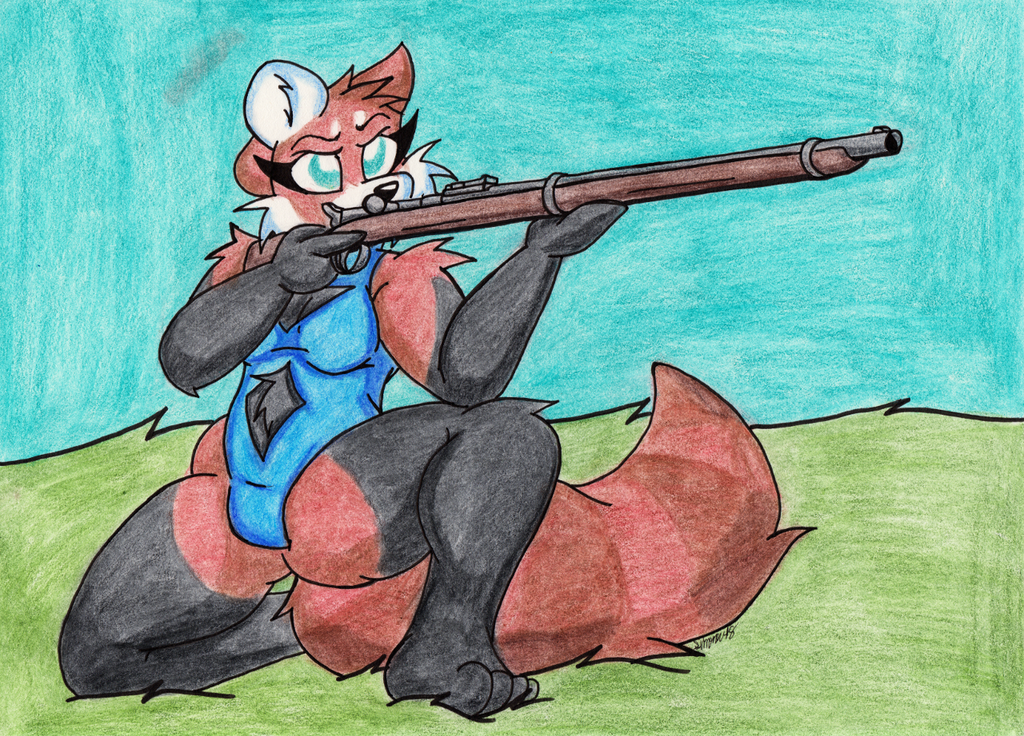 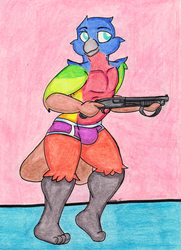 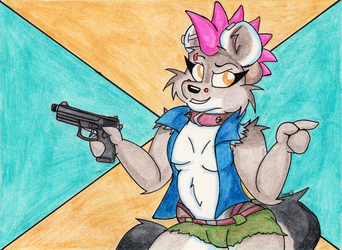 The Remington-Keene is an early American bolt-action repeating rifle featuring a tubular magazine. Originally chambered for the .45/70 Government cartridge, the Remington-Keene was initially offered to the US Army but was ultimately rejected in favor of a competing design, the Winchester-Hotchkiss. However, 250 rifles were purchased by the US Navy and issued to at least two warships, the USS Trenton and USS Michigan. A further 600 rifles, this time of a shorter carbine variant, were also purchased by the US Department of the Interior for use by tribal police on various American Indian reservations. The Remington-Keene was also offered as a carbine for the civilian market in its original caliber as well as other chamberings such as .60-40 and .43 Spanish. Due to low production numbers combined with the practice of sporterizing military surplus rifles for use as hunting rifles, intact examples of the Remington-Keene are highly sought after rifles by collectors, particularly collectors of US military arms.