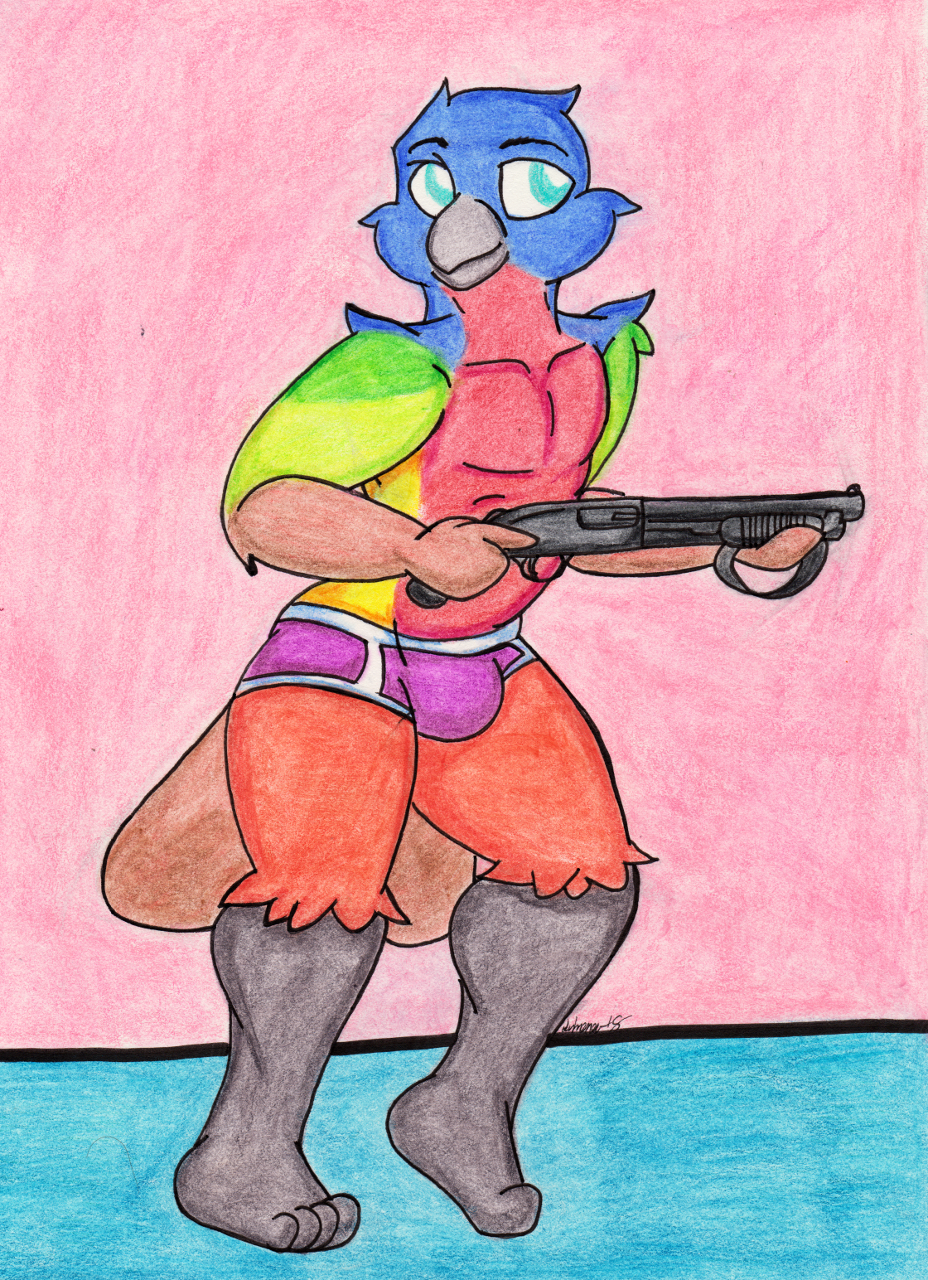 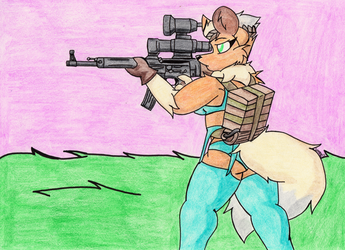 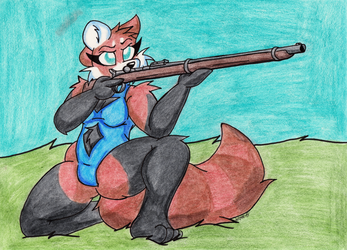 A variant of the venerable Mossberg 590 pump-action shotgun fielded by military and law enforcement (as well as civilians) around the world, the Mossberg Shockwave features a unique configuration. Under federal law, shotguns in the United States are required to have a barrel of at least 18 inches or be subject to extra regulations and taxation as a short-barreled shotgun. However, the Shockwave is legally considered a non-NFA (National Firearms Act, the US federal legislation which sets such definitions on the federal level and heavily regulates certain types of firearm) and not a shotgun or a short-barreled shotgun. This is due to the Shockwave never being fitted with a stock (which allows it to be defined as a firearm rather than specifically a shotgun), has a smooth-bore barrel (which prevents it being classified as a handgun), and an overall length greater than 26 inches (which prevents it from being classified as a NFA firearm).

While the Mossberg Shockwave may feature a 14 inch barrel, its overall length remains comparable to similar designs with 18 inch barrels, such as the Mossberg Cruiser series, due to the use of a bird's-head grip to meet minimum length requirements. Pump-action firearms of similar configurations are also currently offered by Remington and Charles Daly.