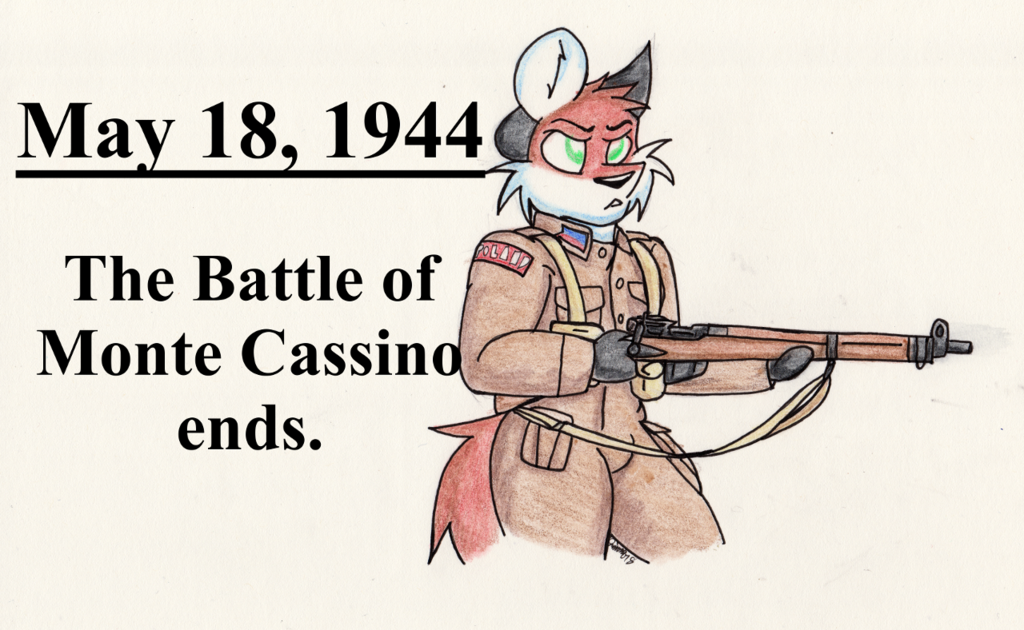 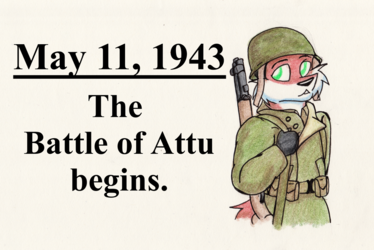 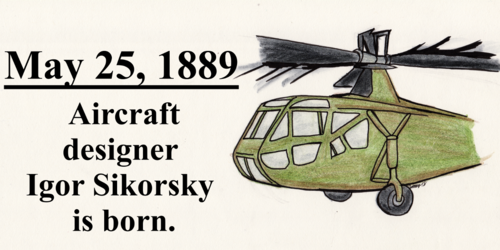 On May 18, 1944, the Battle of Monte Cassino ends in an Allied victory. Beginning on January 17, the Allied objective was to break through the Gustav Line, the German defensive line centered around Monte Cassino. Over the course of four months of intense fighting, the Allie troops from a number of nations (including the United Kingdom, the United States, France, Morocco, Poland, Canada, New Zealand, and India) conducted four assaults against the Axis fortifications along the Gustav Line. At the center of the battle, and lending its name to it, was the abbey of Monte Cassino. Initially a protected site, the abbey was bombed into rubble by the US Army Air Force (USAAF) on February 15 under the belief that the site was being used as artillery observation post and as a defensive fortification by the Germans; however, such was not the case and the only casualties of the air raid were Italian civilians. Due to lack of coordination between Allied air and ground forces, enough time lapsed between the bombing and the next (second) Allied assault that German forces were able to regroup and the German 1. Fallschirmjaeger Division moved into and fortified the ruins of the abbey.

The fourth and final assault began on May 11-12 with an artillery barrage from over 1,600 guns from the American, British, Polish, New Zealand, South African, and French forces. Following a successful crossing of the Garigliano river by the British 4th Infantry Division and 8th Indian Division, a bridgehead was successfully established, allowing the 1st Canadian Armoured Brigade to cross the river and defend against any German armored counter-attack. Meanwhile, fierce fighting had broken out between the Polish II Corps and the German 4th Parachute Regiment for control of the Mount Calvary (Monte Calvario or Point 593). Monte Maio fell to the French on May 13 followed by a successful flanking of the German positions on May 14 by the Moroccan Goumiers, who had passed through a path in the mountains that the Germans had deemed impassable. On May 17, the Polish II Corps forced the last remaining German forces out of Monte Cassino and the Polish flag flew over the remains of the abbey on May 18.