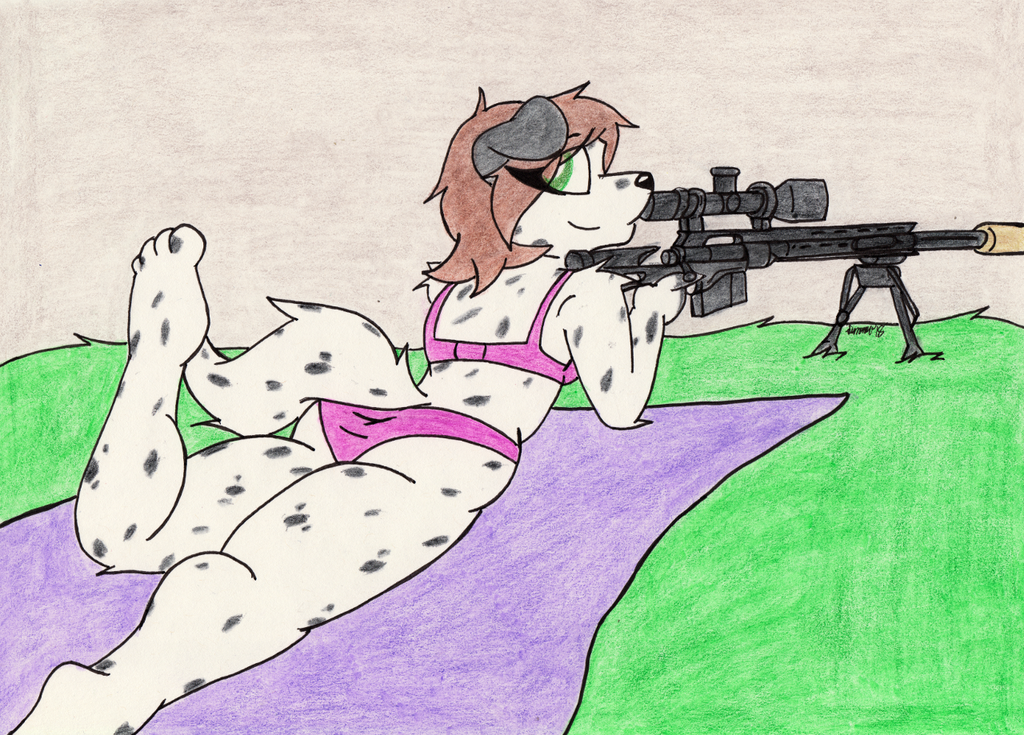 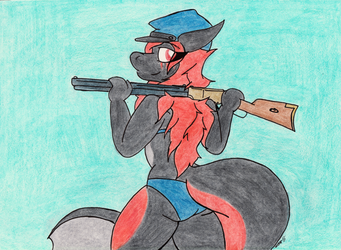 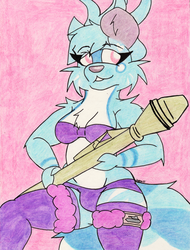 Developed as a replacement for the aging M24, the Remington M2010 is a sniper rifle which is currently in service with the US Army. While both the M24 and M2010 are based on Remington's Model 700 bolt-action rifle, the M2010 boasts several modifications based on lessons learned in recent conflicts. The stock features a greater degree of customization regarding the rifle's fit to the shooter as well as rail systems allowing the attachment of accessories which may be necessary for the shooter's mission. The rifle also utilizes an Advanced Armaments Corporation (AAC) suppressor and compatible mount/muzzle brake. The M2010 is also chambered for the .300 Winchester Magnum, a more powerful cartridge than the previously used 7.62x51 NATO of the M24. The .300 Winchester Magnum provides a greater range which has proven useful in regions such as Afghanistan where a sniper will be forced to engage at longer distances.