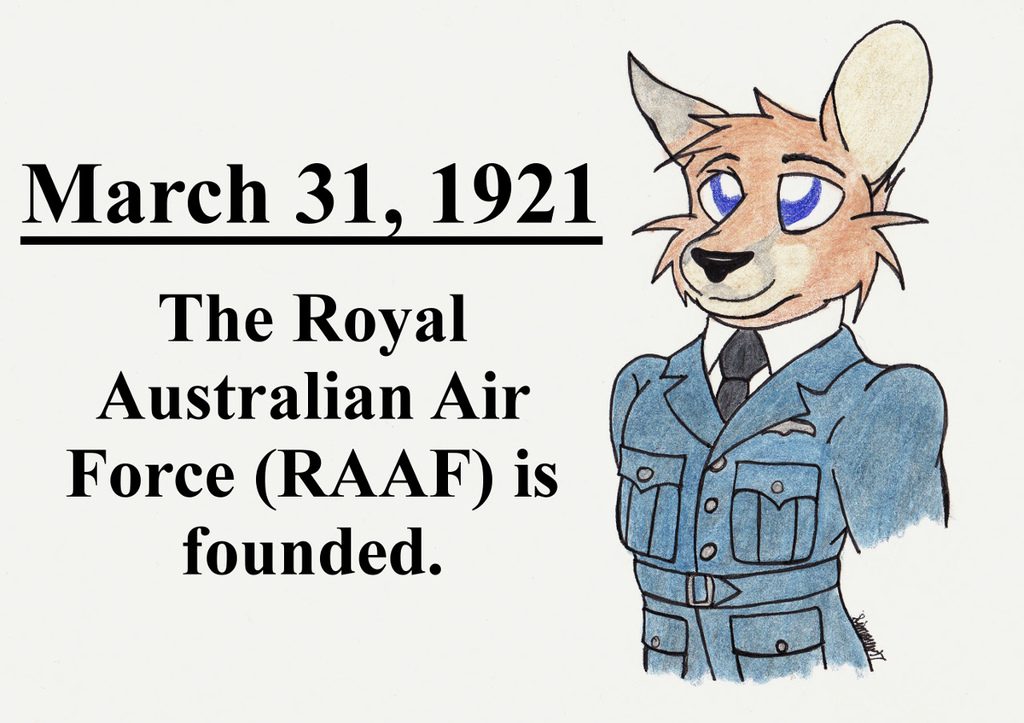 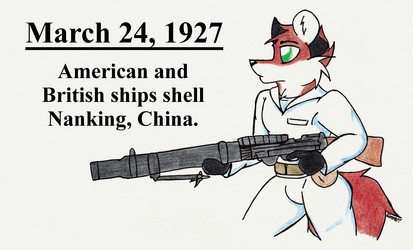 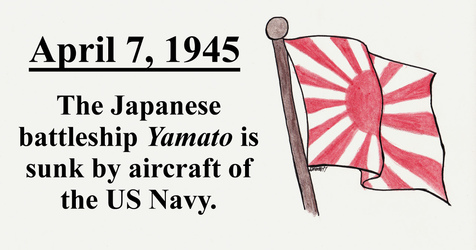 On March 31, 1921, the Royal Australian Air Force (RAAF) is established. Protectors of the skies of Australia, the RAAF is the successor organization to the Australian Air Corps (itself the successor to the Australian Flying Corps which served during World War One ). Though it was formed on March 31, the RAAF didn’t officially receive its “Royal” prefix until June from King George V. The Royal Australian Air Force received it baptism by fire with the outbreak of World War II. RAAF personnel served in Europe and North Africa, perhaps most notably with RAF Bomber Command where, despite heavy casualties, the Australian crews took part in the bombing raids against Nazi Germany as well as transporting relief supplies to the newly liberated peoples. Australian pilots also faced the Japanese back home, flying both foreign aircraft such as the P-40 Kittyhawk and indigenous aircraft such as the CAC Boomerang.

Since the end of World War II, the RAAF has participated in numerous conflicts including the Korean War, Vietnam War, Malayan Emergency, Iraq War, and the current conflict against ISIS. RAAF personnel also participated in the Berlin Airlift and provided an air garrison in Malta during the early 1950s as a counter to growing Soviet influence in the Middle East and North Africa.