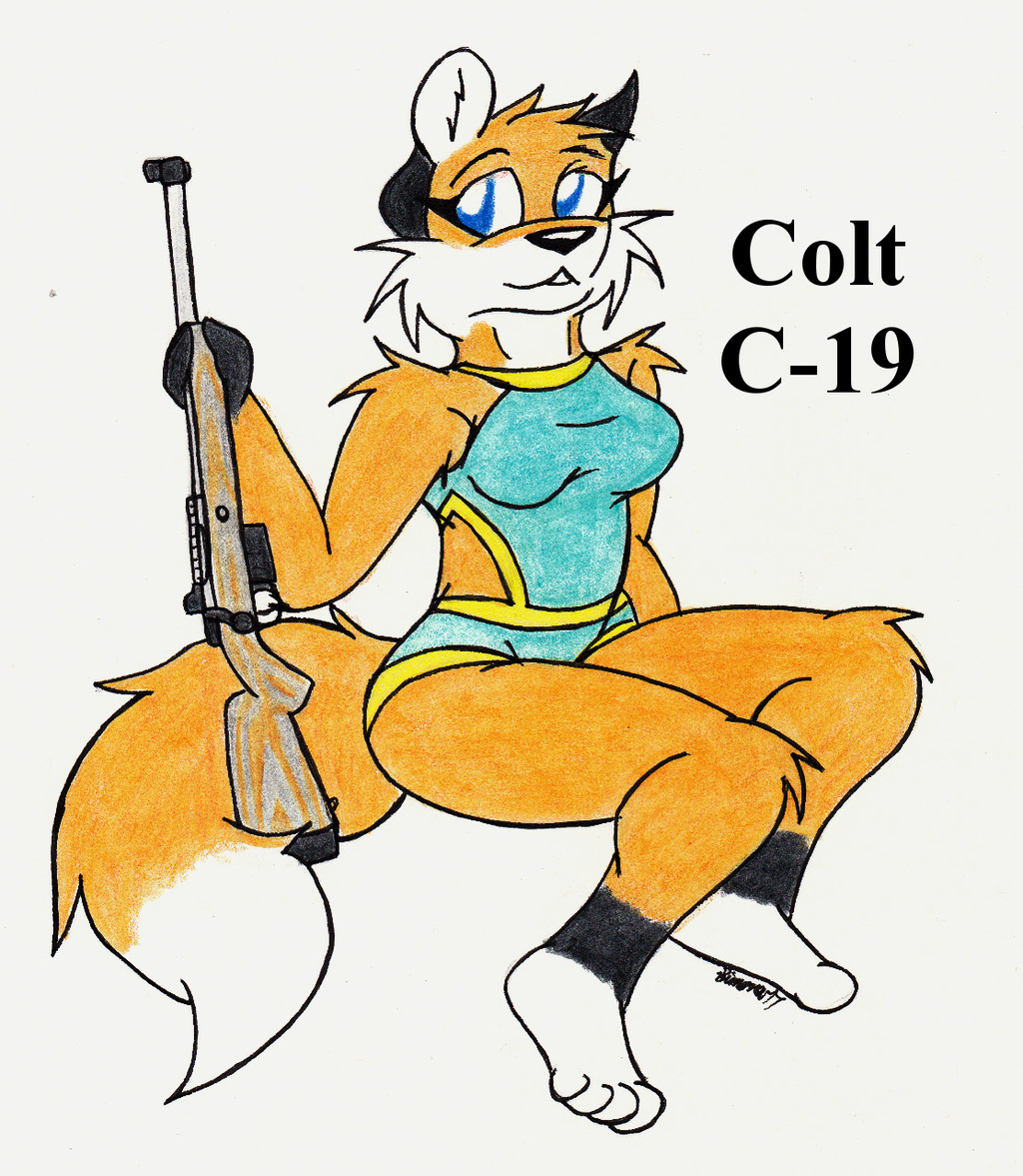 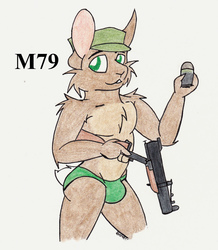 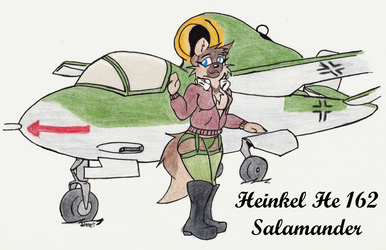 Developed by SAKO of Finland and built under license by Colt Canada, the Colt C-19 is the current issue rifle for the Canadian Rangers. The rifle is a modified version of the Tikka T3 built to meet the required specifications set by the Canadian government. The rifle features a laminated stock, iron sights and picatinny scope rail, two stage trigger, and enlarged bolt handle and trigger guard for use with gloved hands during winter and is issued with both hard and soft cases. The C-19 replaces the Enfield No.4 MkI which had been in service with the Rangers since their formal establishment in 1947.

The Canadian Rangers are a 5,000-strong component of the Canadian Armed Forces reserve and patrol the more remote and/or difficult to access regions of Canada’s territory. Their missions include conduction surveillance and sovereignty patrols in the Canadian wilderness, conduct inspections of North Warning System sites, and provide wilderness training to other elements of the Canadian Armed Forces. The Rangers were established on May 23, 1947, and succeeded the previous Pacific Coast Militia Rangers which was formed in 1942 to provide security for Canada’s coasts and wilderness during World War II.