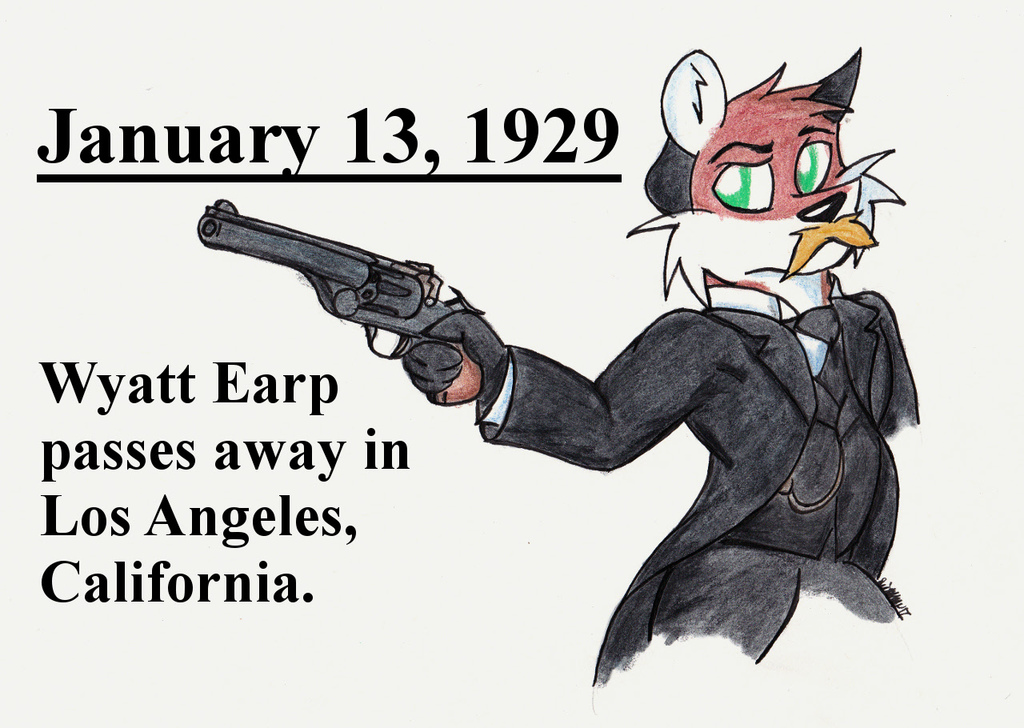 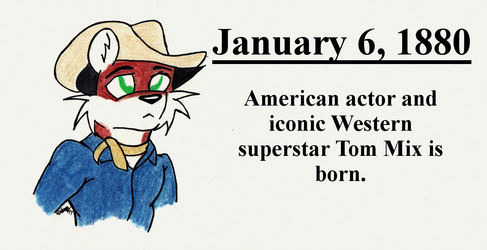 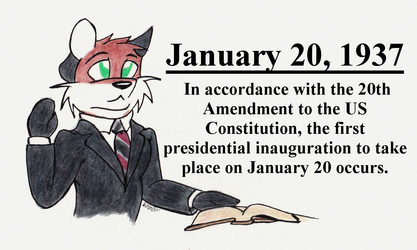 On January 13, 1929, legendary Old West lawman Wyatt Earp passes away in Los Angeles, California. Living to the old age of 80 years despite spending his life working jobs which typically meant a much shorter life, Wyatt Earp is most famous in the modern era for his role in the "Gunfight at the OK Corral." Despite its name, the fight actually occurred in a nearby vacant lot between two buildings. Wyatt, accompanying his brothers Virgil and Morgan and friend/fellow gunfighter Doc Holliday, confronted five Cowboys (Frank and Tom McLaury, Ike and Billy Clanton, and Billy Claiborne. Frank and Tom McLaury and Billy Clanton lay dead and Virgil and Morgan Earp were wounded and Doc Holliday grazed when the fight had ended. This set into motion a sequence of events which culminated with the maiming of Virgil, assassination of Morgan, and the initiation of the the Earp Vendetta Ride where a posse led by Wyatt sought to track down and kill the men involved in his brother Morgan's death. The Ride ended with the deaths of four of the Cowboys considered to be involved in the murder as well as the Earps (Wyatt's brothers James and Warren had joined the posse) and Doc Holliday being forced out of the Arizona Territory after warrants were issued for their arrest.

Wyatt Earp walked along both sides of the law during his long life. Among his many jobs during his long life were lawman, teamster, and saloon keeper. He didn't experience quite the fame, especially positive fame, during his lifetime. What notoriety he did attain stemmed mostly from his involvement in the controversy of possible rigging in the Fitzsimmons-Sharkey match in 1896 in which Earp was a last-minute choice to referee. In current times Wyatt Earp's reputation has become one of law-and-order and as a symbol of an era long past.