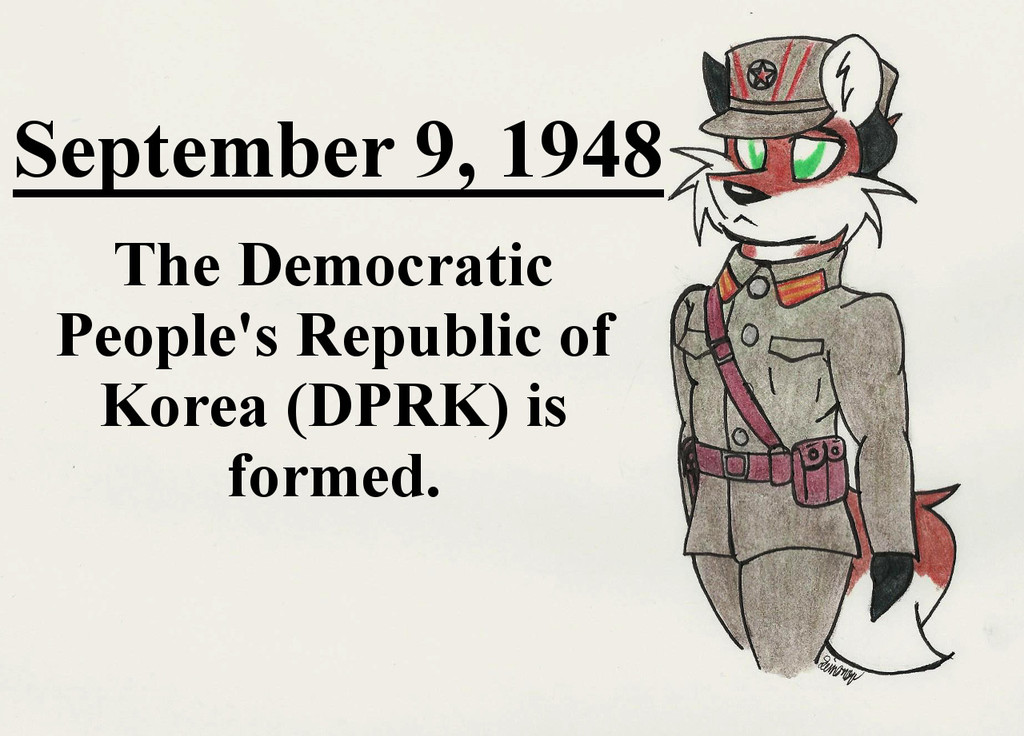 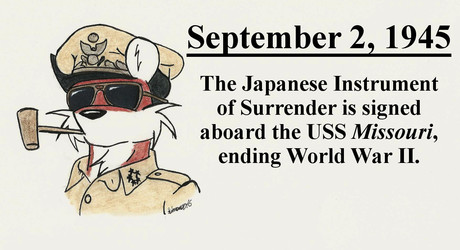 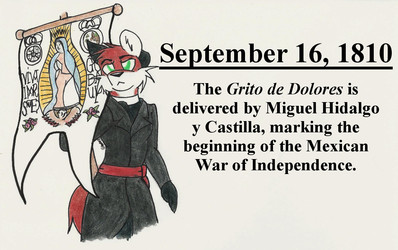 On September 9, 1948, the Democratic People's Republic of Korea (DPRK, or North Korea) was formed. A direct result of the division of occupation zones in the Korea between the Soviet Union and the United States, the founding of the DPRK occurred shortly after the the formation of the Republic of Korea (ROK, or South Korea) in August of the same year. Divisions between the pro-Soviet, pro-Western, and pro-unification factions would result episodes of violence directed against opposing factions, culminating in the outbreak of the Korean War in 1950.

The DPRK is currently of the few remaining Communist countries in existence and is one of if not the most secretive nations in the world. Little is known about what occurs in North Korea, but what is known portrays a brutally oppressive regime with a record as one of the worst human rights violators. The country is also one of the few powers with a nuclear weapons capability, though there is some debate over the efficacy and reliability of both the weapons and their delivery systems. However, the nuclear capability of North Korea has influenced military doctrine and planning of military powers in the region, including the United States, Japan, and South Korea