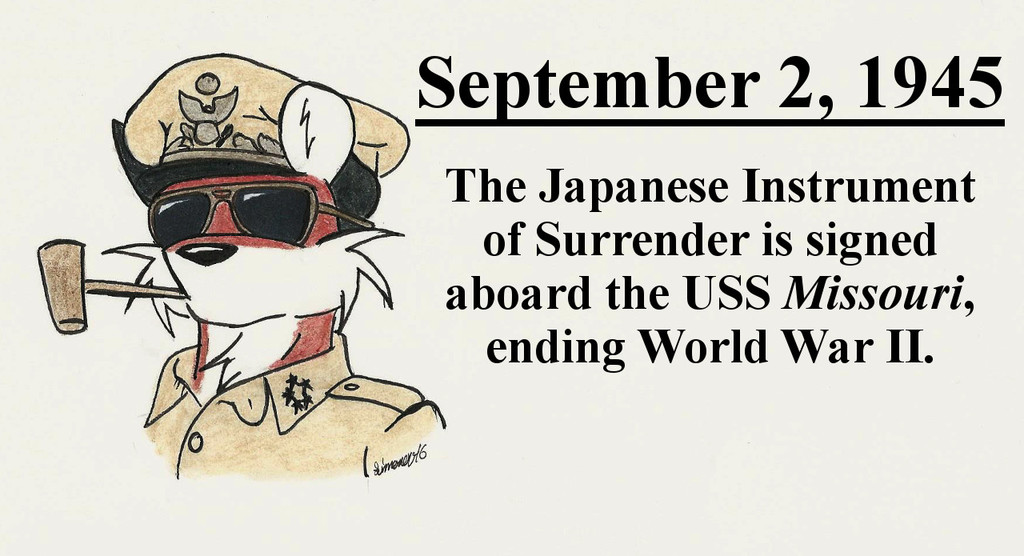 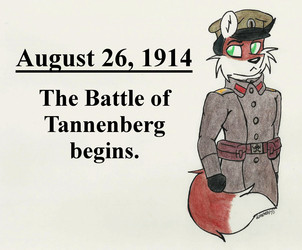 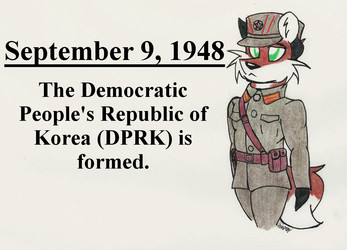 On September 2, 1945, the Japanese Instrument of Surrender is signed aboard the USS Missouri, officially ending the Second World War. Though an impressive military power early in the war, Japan's military might had been effectively destroyed in campaigns across Asia and the Pacific. The practical destruction of the Japanese military due to Japanese military doctrine, the lack of replacements for lost personnel and equipment, and the overwhelming might of the United States combined with the destructive force of the USAAF's firebombing campaign and the first atomic bombs as well as the declaration of war by the Soviet Union to force Japan's capitulation. The surrender also prevented the implementation of Operation Downfall, the planned invasion of Japan. Operation Downfall was expected to be one of the costliest campaigns of the war, especially for the Americans. With the Japanese expected to resist fiercely and the cost of Okinawa still fresh in the minds of Allied military planners, projected casualty estimates varied drastically; however, the number of Purple Hearts created in anticipation of the invasion provide some idea of the expected cost. ~500,000 Purple Hearts were minted for the invasion and have since been awarded to soldiers from the Korean War to the wars in Iraq and Afghanistan nearly 60 years later.

The surrender ceremony took place on the deck of the battleship USS Missouri in Tokyo Bay. Representatives from Japan, the United States, the United Kingdom, Canada, New Zealand, Australia, France, the Netherlands, and the Soviet Union signed the official surrender document. The Allied copy of the Instrument of Surrender currently resides in the United States National Archives Building in Washington, DC. A replica of the Japanese copy is displayed at the Edo-Tokyo Museum in Tokyo, Japan.