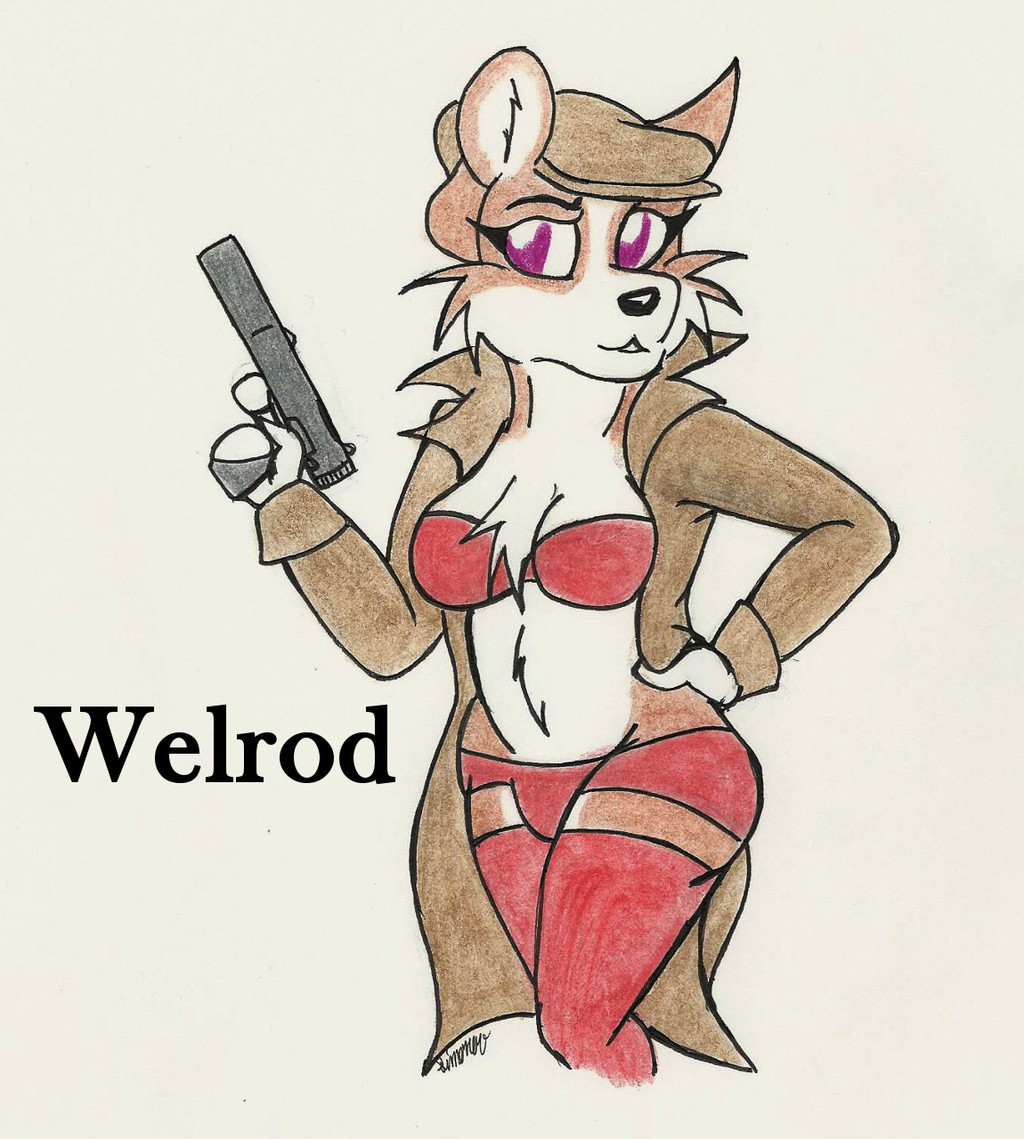 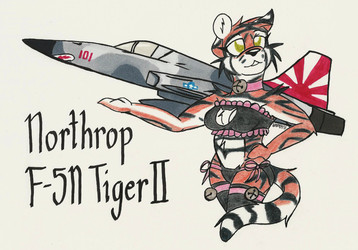 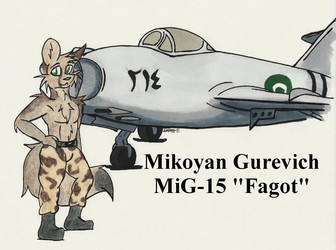 A secretive weapon, the Welrod was a British-designed suppressed bolt-action pistol developed during the Second World War. Produced in both .32 ACP and 9x19mm (the latter being fairly easily recognized due to the presence of a triggerguard), the Welrod saw use both in the hands of resistance groups in Nazi-occupied Europe and by clandestine operatives from Britain and the United States. However, the weapons service didn't end with the fall of the Axis powers. Welrods remained in the arsenals of British and American forces for decades afterwards. The pistol is claimed to have seen use by British forces during the Troubles in Northern Ireland, the Falklands War, and even the Gulf War in 1991. American SOG units also reported to have fielded the weapon during the Vietnam War.