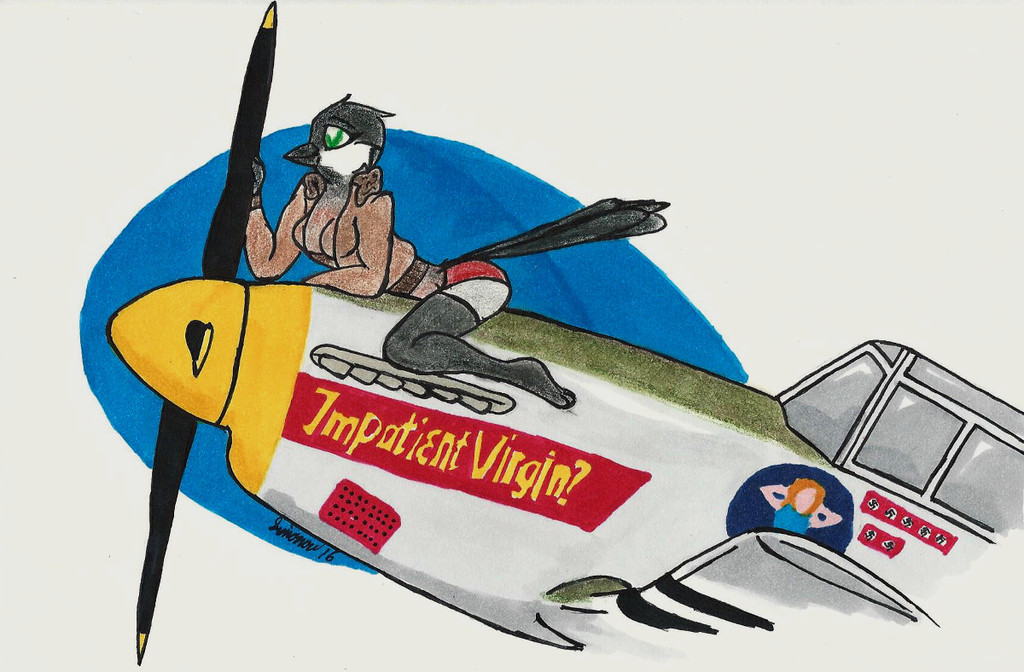 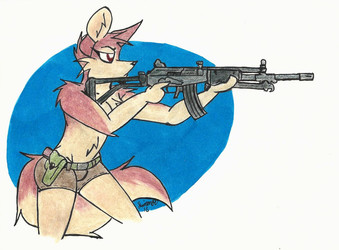 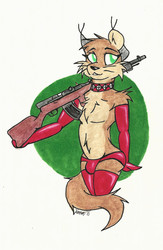 Initially designed for use of the Britain's Royal Air Force, the P-51 Mustang is considered to be one of the greatest American fighter aircraft in history. The original prototype, NA-73X, achieved its initial flight within 120 days of the its design projects beginning. The aircraft was quickly adopted by the British and, upon entering the war, the US Army. Early performance issues due to the original Allison engine were rectified with the installation of the Rolls-Royce Merlin/Packard V-1650 engine. Other later modifications to the aircraft design include the addition of a dorsal fin fillet on the tail to prevent unexpected snap-rolls at low speed, additional machine guns, the Malcolm hood canopy for better visibility on some -B and -C models, and the implementation of a bubble canopy with the P-51D onward.

The Mustang proved to be a highly successful aircraft capable on handling combat with some of Germany's best piston engine fighters. The range of the Mustang also proved invaluable as it allowed for Allied bombers to be escorted all the way to their targets in Germany, meaning more of the bombers arrived at their targets. After the war, the later-model Mustangs became one of the few WWII-era American aircraft to remain in USAAF and USAF service. These aircraft would go on to serve as attack aircraft during the Korean War.