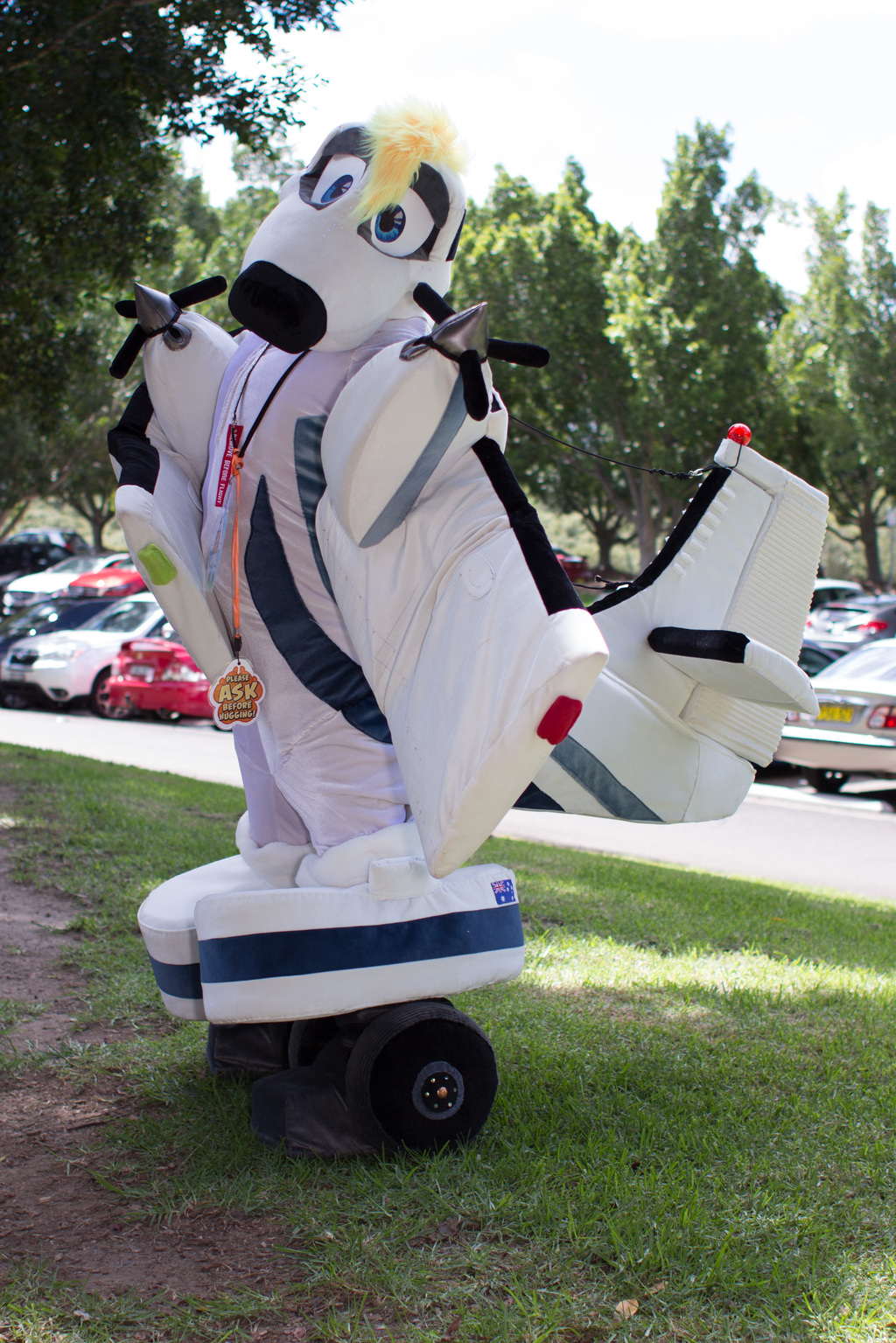 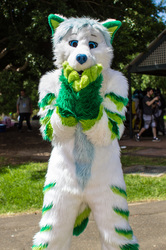 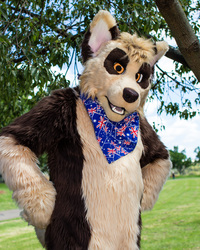 There's plain fursonas and then there's plane fursonas. Normie Nomad is the first plane fursonia or more exactly an areomorph or living aircraft that I have seen. I first saw Normie Nomad at last year's FurDU but I never got a photo. I had no idea that a plane lived in my neck of the woods. I found out the Elliot the time travelling dinosaur is a friend of this aircraft when I did some photos for the furries at the Ironfest promo photo shoot. So that's how I came to know an areomorph.