It Makes Me Feel Pretty by SilverMelee 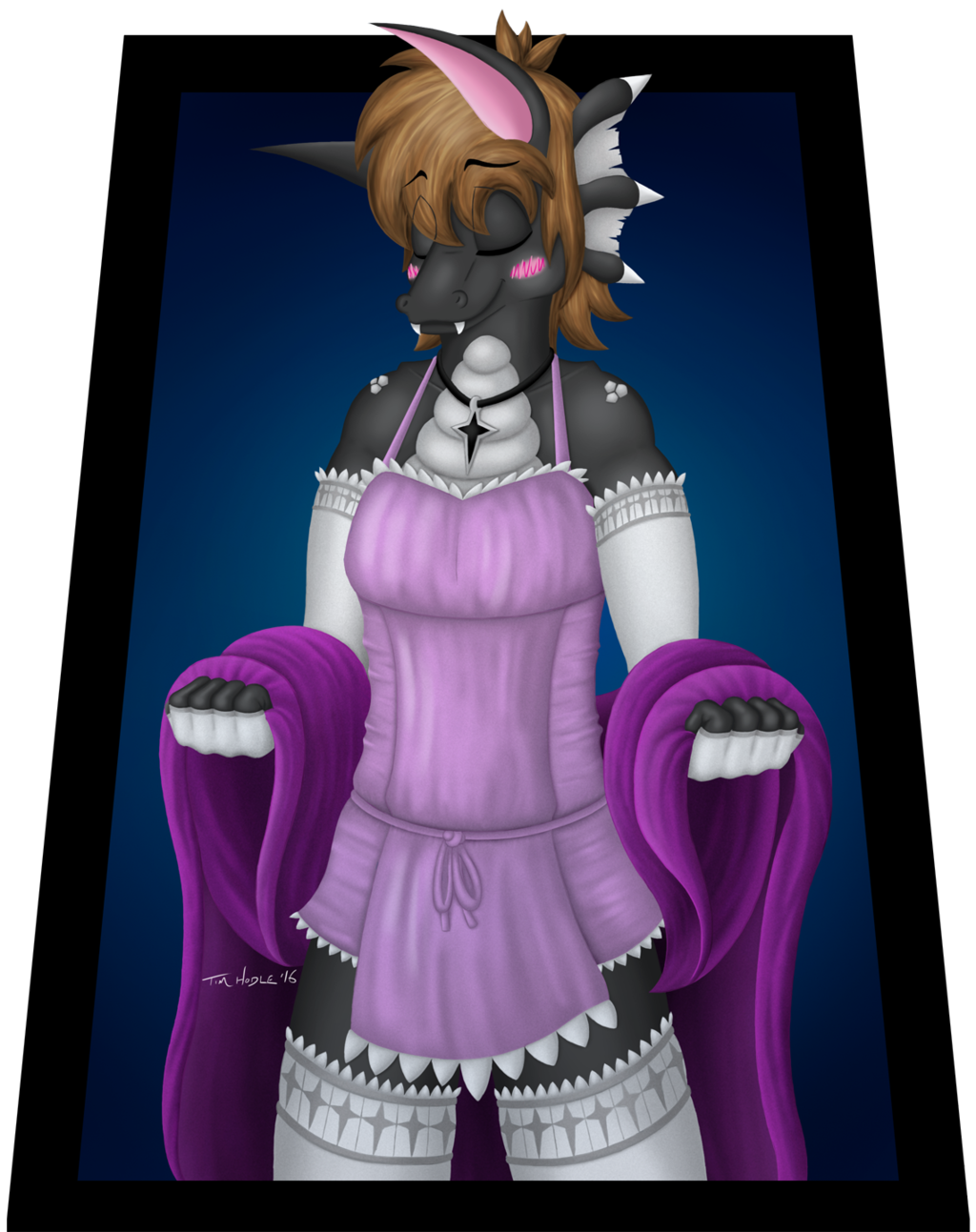 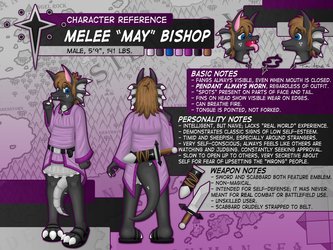 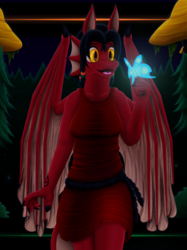 It Makes Me Feel Pretty

I told you all that I was trying to get back into drawing again, and if last month's reference wasn't enough, I also now have this - a private moment with my transvestite dragon Melee showing off some night attire. No doubt thinks he's alone and that no one can see him.

So, story time. Years ago, somebody once asked me why Melee would wear girly clothes. Not why I decided to make him start wearing such clothes, but rather why Melee himself would choose to wear skirts, nightgowns, and what-have-you. I was able to think up some justifications about how he admires femininity and the female form enough that he considers it a desirable thing to have (not enough that he wants to become a woman, but simply wants to look like one), but the short answer is a lot more straightforward: It makes him feel pretty, and he likes feeling pretty. That's it.

I wasn't planning to do another Melee drawing so soon after I posted that reference, but the truth is I really didn't have anything to work with after I finished the reference. The day after I posted that, I set out to start sketching something new. After hours of making various unsuccessful sketches that just weren't working, I was finally able to make a headshot that actually came out looking pretty good and worked from there. I ran into another roadblock when I started drawing the body, as I simply could not get the arms to look right - the pose you see here was definitely not the original pose I had in mind. I experimented with a few different poses (including a sitting pose and even a lying one) and this was the one I had the most luck with. That blanket/robe thing was more or less an afterthought, though the nightgown design itself is based off of an old sketch I made back in 2013.

While I do love how the face came out, I still feel I'm trying to re-learn everything I forgot and that there's still plenty more to learn. To illustrate that Melee is indeed alone and out of sight (or so he thinks, heh), I added a slight blue tint and some blacks, but I'm honestly not sure how I feel about it. If you're not a fan, please let me know and I'll remedy that when I can: I still have the (mostly) uncompressed PSD file, so fixing that will be as easy as deleting/editing a layer. Otherwise, if you like it or have any suggestions on how I can improve it (or future drawings), please feel free to let me know!

Fun fact: I was originally going to do an alternative, more risque version of this pic that would've been exclusive to this site, but I opted not to once I rezlied how much work it was gonna be. In hindsight, I should probably draw the risque version first before I draw the clothed version. I'll try to remember that for next time.

Melee is mine and mine alone.