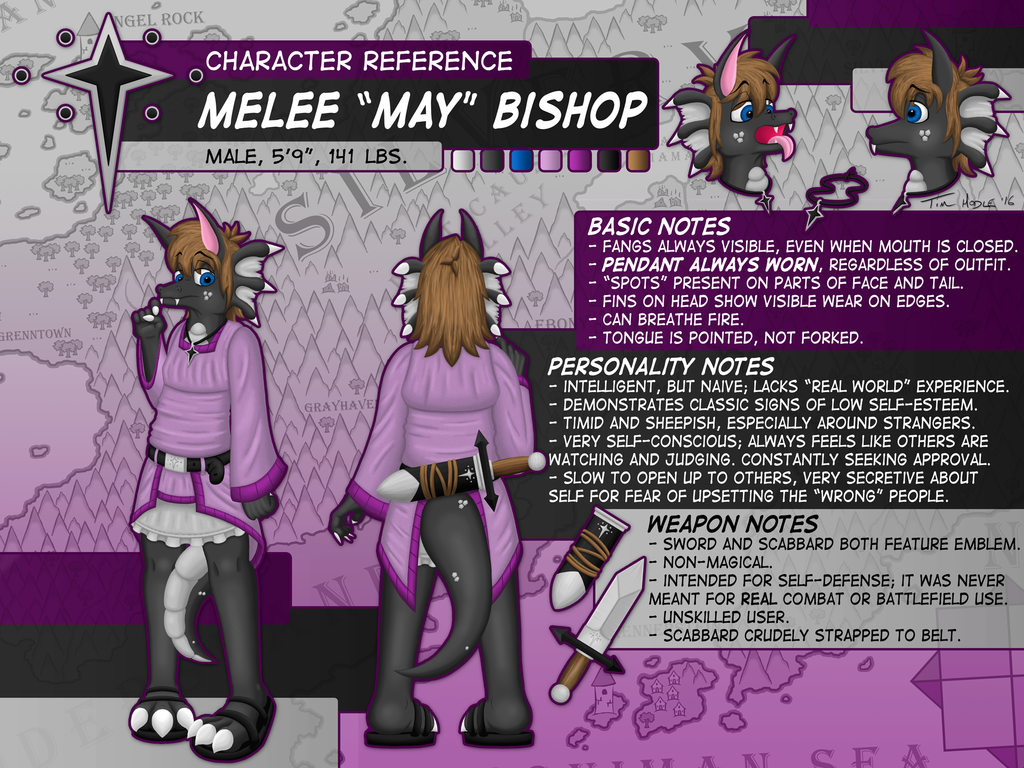 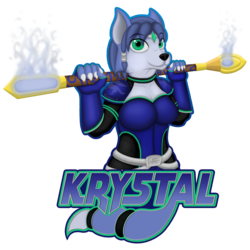 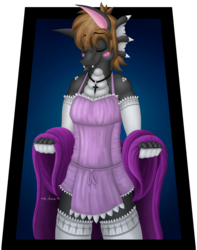 AKA "Don't call it a comeback."

Two years... it's been two years since I last drew a proper digital picture. Not only that, it's been a whopping four since I last did a Melee reference. I think it's time for an update, don't you think?

When I decided I was going to do a character reference, I wanted this reference to be as stylistically close to the 2013 Sharon reference as possible. This meant utilizing all of the same elements and applying Melee's personality to it, which was surprisingly harder than I had anticipated. I know it may sound crazy, but I actually wasn't planning for this reference to be so... purple (blue was my original choice for background colors, if you can believe it). In addition, while I wanted to mimic the Sharon reference, I realized that some elements of said reference weren't so great... namely, the headshots - I didn't even bother with a frontal headshot this time around and I think this reference is better for it. My coloring method is also different here and is based off of the bust shot I did years ago - no more burning and dodging for me! This method is a bit trickier to execute, but the results are so worth it.

As for why I chose to do a reference? While I do have an older reference of this character, it's from 2012 and it simply doesn't work anymore. Aside from suffering from an awful color job, I hated the muzzle design it had and I began to take a deeper look at Melee's backstory and get a better grasp of who he really is and should be. While most of Sharon's changes over the years were external, most of Melee's changes have been internal. Indeed, I decided I wanted a character that was less happy and much more afraid of the world. Hey, if you were a crossdressing lizard-thing living in the puritanical dark ages, you'd be scared too. Besides, I see plenty of commissioned pieces out there where people's characters are smiling and having a good time - "Bah," I say, "We need more characters that don't smile and have other emotions! Moar sadness! Moar fear!" Generally, if I keep up with the drawing regimen I've been maintaining for some time now, expect to see Melee smiling a lot less.

Oh, and I also decided to give him the nickname "May." I've been wanting to implement that for years now (mostly because people kept mispronouncing his name), but now it's finally established in this reference. Yay.

Now, some of you might be asking if I plan on doing a new Sharon reference anytime soon because of this. To this I say, "No." While I feel her reference has begun to show age and as much as I'd love to go back and fix things up (namely, the color job and headshots), it still works at what it does, flawed as it may be. I do have other ideas on what to do with her, but for now there's no need to update it.

I spent a good while working on this thing. Progress has been slow, as I've been trying to learn and re-learn a lot - digital art isn't the only thing I've been slacking off at, but drawing in general. I became very rusty and it took quite a while to shake that off - this drawing was subject to quite a few fixes as I went on. And still I feel the need to go back and make fixes (namely, the left hand on the back pose - which I still might do), but right now I feel this drawing is good enough to share with you all. I hope you agree.

Melee belongs to myself.