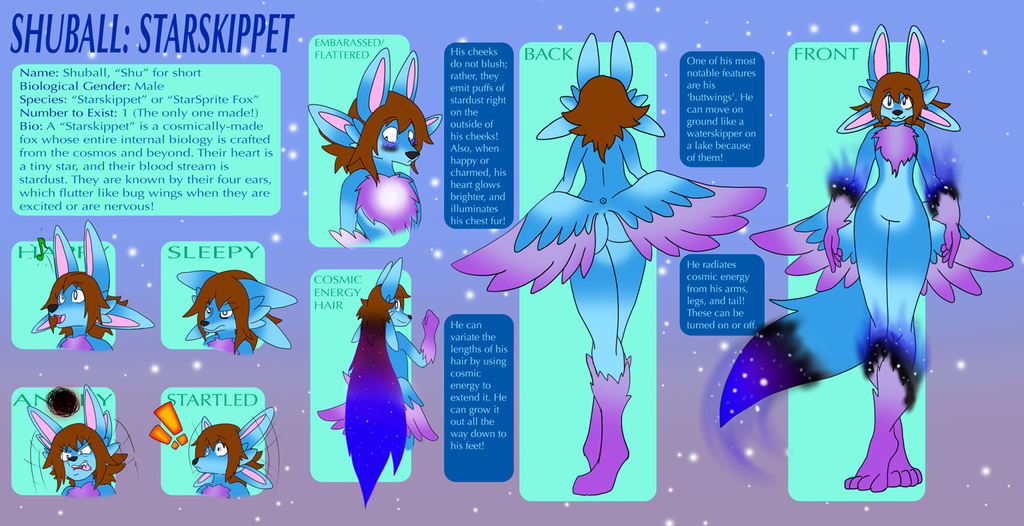 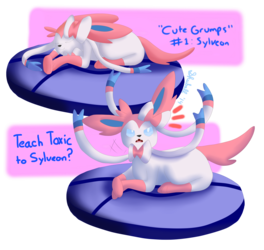 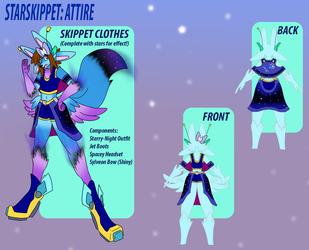 Here's the ref for the brand new me! I figure with all the life changes I've undergone, there should be a proper me to represent who I am!

A lot of what goes into this is a lot of what I identify with, so yeah! Also, the buttwings were originally a joke with another thing I drew (It's Herro's fault), but the concept became such a fond idea to me that I applied them!

To put the references forward:
I have anxiety - He has four ears that flutter when he's nervous/anxious
I am not too sure where I identify on the gender spectrum - Androgynous figure
I love science fiction and the cosmos - His entire biology 8D

But yeah! So in sum, that's the new Shu for everyone to see! I'll be working more at it as I go 8D Hope you all like it!

Shuball, and the Starskippet/StarSprite Fox species as a whole is, of course © the derpy buttwing-flutterer himself, me!