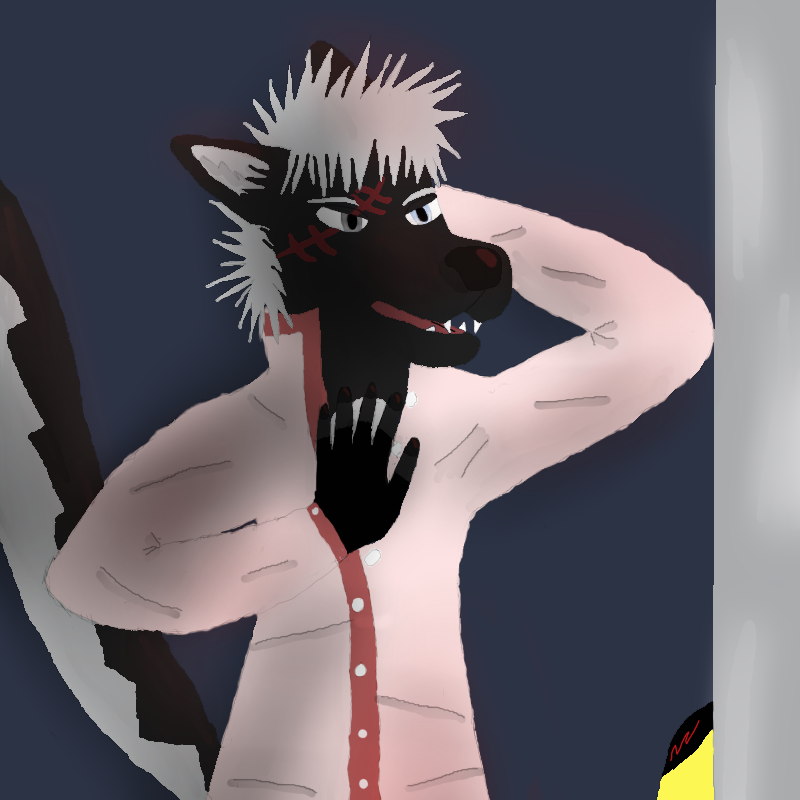 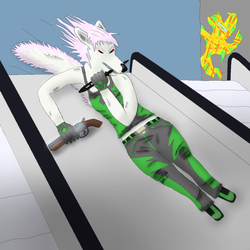 traffic lights come with many different signal buttons and such and back in germany they mostly where yellow and started blinking as soon as it was pushed... well all but this one. this one and only wich was on my way home after a long day did it permanently so it made me think for the first five minutes it was already active sending signals. after i realized that this was not the case i pressed again and it went green 3 minutes after that just to go directly red again to let some trains through. so i stood 11 minutes there,hammered the soul out of the button to let out some air and waited another five minutes till that thing finally went green just to almost get overrun by a new mercedes slk.

well it kinda made up for that later by going much faster green as soon as i was taking that way into my walking route wich made fooling ppl by pretending that you pressed the button already possible but still.
damn can traffic lights be dicks.