The Shinden Dimension.... by ShindenWolf 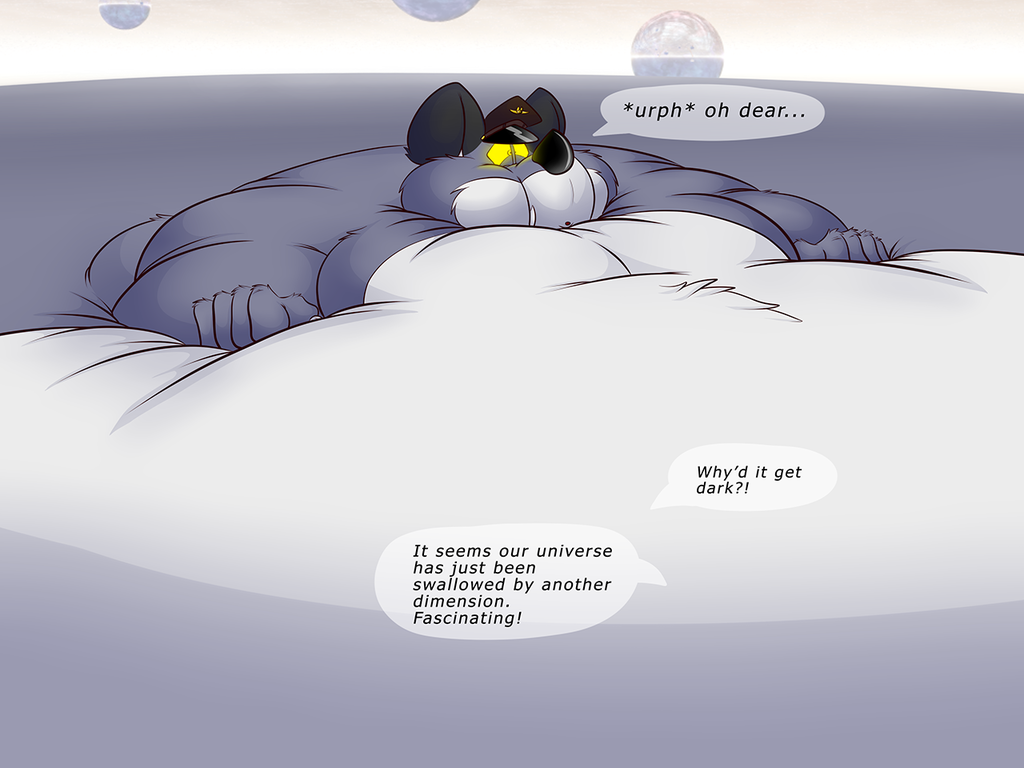 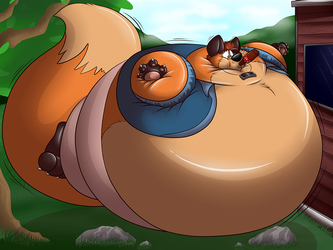 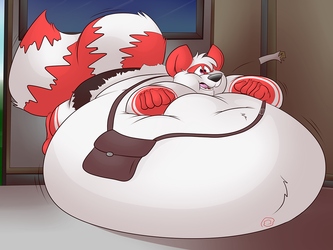 This was a trade for   jarggy who simply wanted a follow on picture to a part from a previous trade he did: http://www.furaffinity.net/view/9282541/

After devouring the entire universe, it seems the rotund saberwolf has become his own dimension, floating helpless in an inter dimensional void, while other dimensions pass him by......though it seems that in devouring everything, everything is still existing, seemingly as nothing had ever happened...much to the worry of poor Shinden