.:Character and Species Studies:. by Shiko-Yote 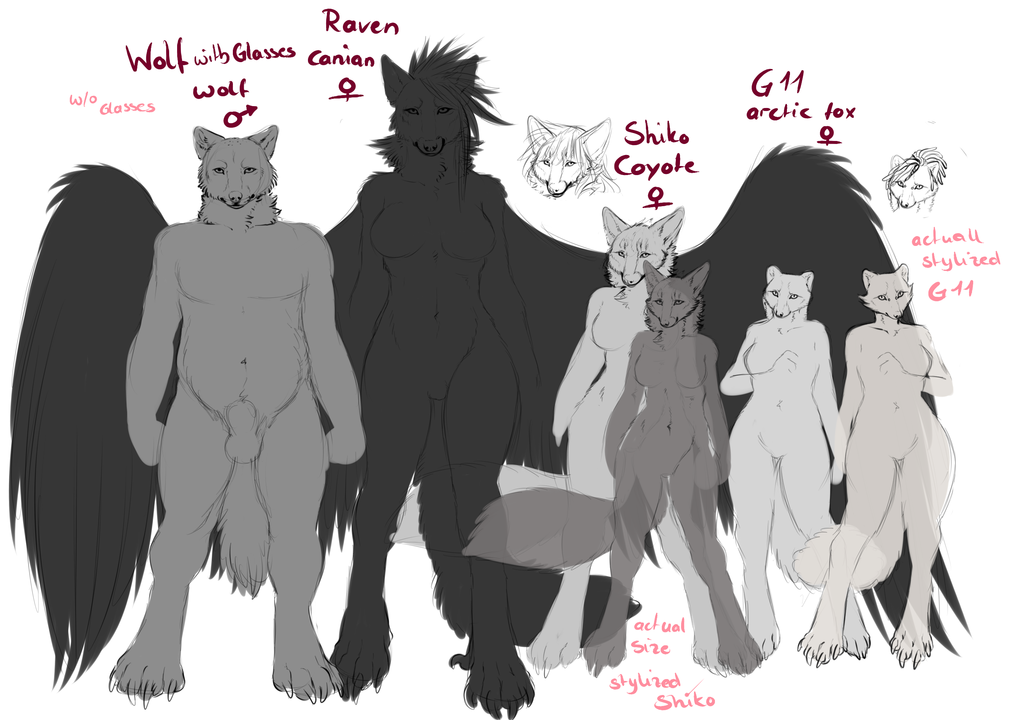 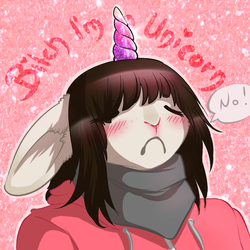 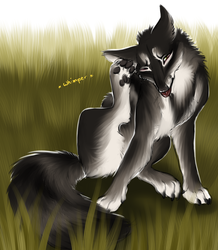 Some Canine Studies I doodled~
I want to train myself to a more realistic style, well at least for the heads~

I used WolfwithGlasses's Character and Reisfuchs's for comparision~ I hope the differences between the species are visible.
The big canine female with the wings is a species I came up with a long long while ago, called Canian since they are a hybrid species of canines and avians. anyways, I had a lot of fun practicing and I hope Wolf and Reisfuchs doesnt mind I "used" them ;P