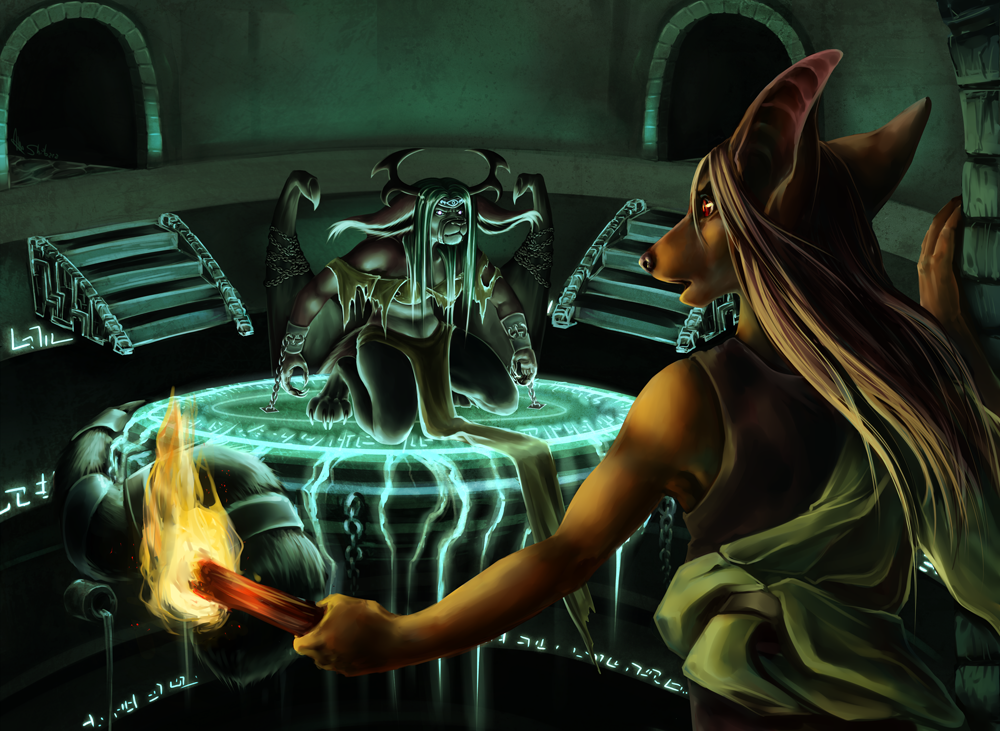 Leaving Weasyl - Where to find me

Hey Weasyl peeps, it's been a while!

I've gotten into a good streaming rhythm lately. Now that the mobile app is out and about, it's been much more interesting working over there. The last couple of months I've been streaming an average of 6 to 8 hs a day, around 4 days a week. I've gotten back to a steady mix of Transformers and furry commissions, so I figured I might as well leave my picarto channel here: https://picarto.tv/Shibara
For those interested on following streams in general, I'd advice following there, or my tumblr feed (http://shibara.tumblr.com/) in where I make stream announcements regularly.

On a side note, and as much as it frustrates me, I can't really keep up with this gallery (and barely with furaffinity as it is).

I'm basically spending too much time on commission work and rl stuff to keep more than one site properly updated, and tumblr is currently my social, and commercial hub. I'm making a similar post on my FA page, because it applies to both: both FA and Weasyl have been pretty much socially dead for me for quite a while. I haven been talking with much people here lately and with the few I do, they've eventually gotten a tumblr account of their own.

Furry YCH auctions will still be realized over my FA account, because the comment system is honestly light-years better than tumblr's for that sort of thing, and there still are more than a few people interested in them over there, but otherwise, expect slower updating, and probably the stop of all journal activity no related to YCHs reminders or maybe general commission updates on FA.

Regarding this gallery, I will probably not be updating it anymore, or maybe once in a blue moon, when I get some time. I'm kinda sad to let this site go, but it never really took off for me, and I can't spend time and energy on this place if I hardly get any benefit from it.

I'm quite sad. I really had hoped this place would work for me.

Regards to everyone, and see you folks on tumblr if you decide to tag along. 0 w 0/

View This Journal and 11 Comments