(Com) Hot for teacher! by Sheori 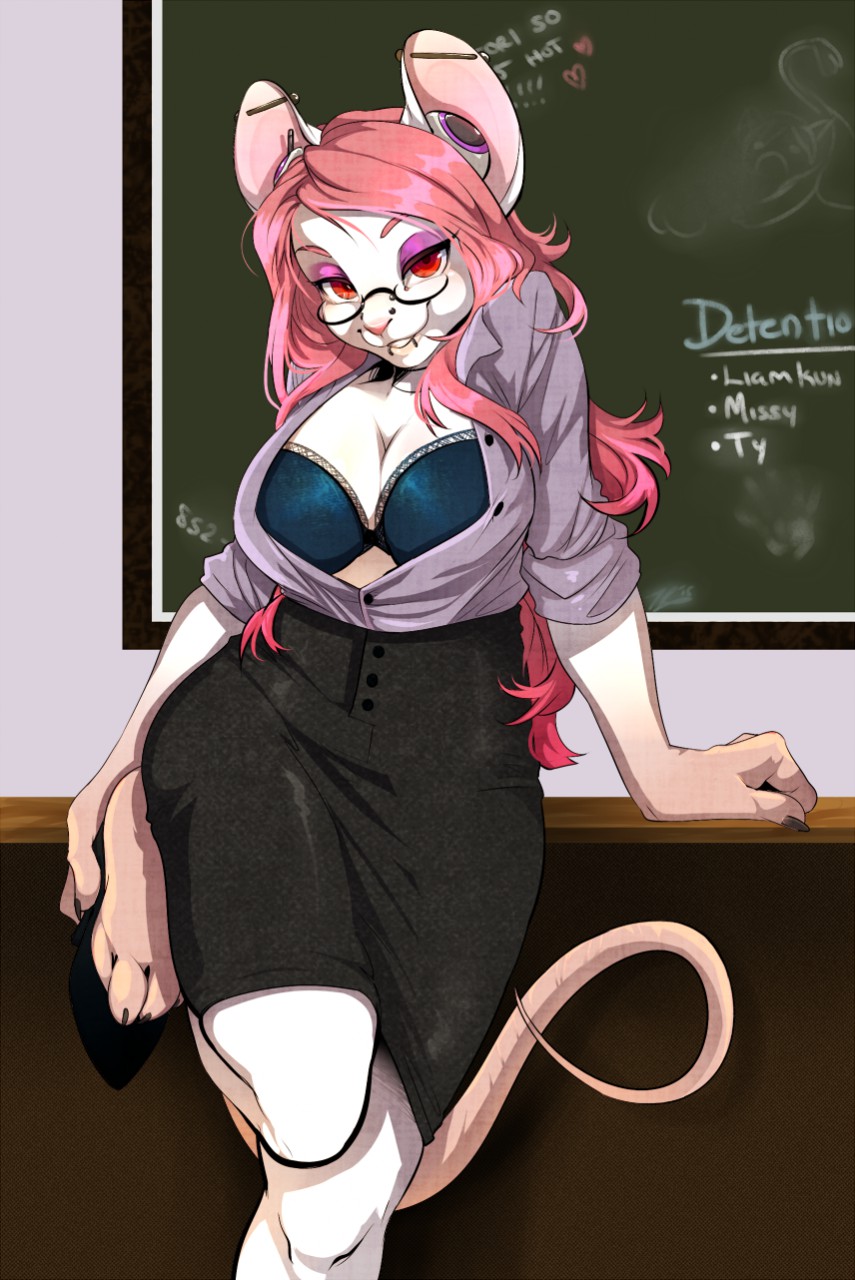 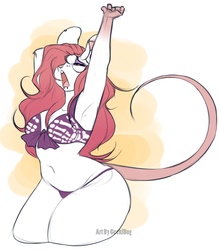 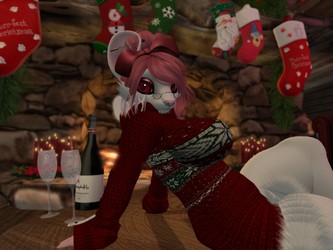 Yes i used the same title as ty because nothin else seems to fit it! XD song stuck in head forEVERRRRR
You have noooo idea how happy i am to have finally gotten a commission from ty! It was a wing it...and i wasnt disappointed.
The coloring, shading, and clothing is just....hnnnng fantastic!
Sexy yet classy, right up my alley and the look is a play again on another thing people say what i resemble as haha.

The detention list is actually real people here on FA, they were suggesting what would be put on there.
liam-kun is responsible for the blurred out picture of him trying to put a dick in his mouth and didnt do his homework!
missy helped with the hand print and the sheori so is hot behind my ear..an for being sassy she got up there!
tylowell is up there by default because he forgot to put my tail in pretty much at the very end. XD
Still dont know whos phone number that is down in the lower corner. >.>