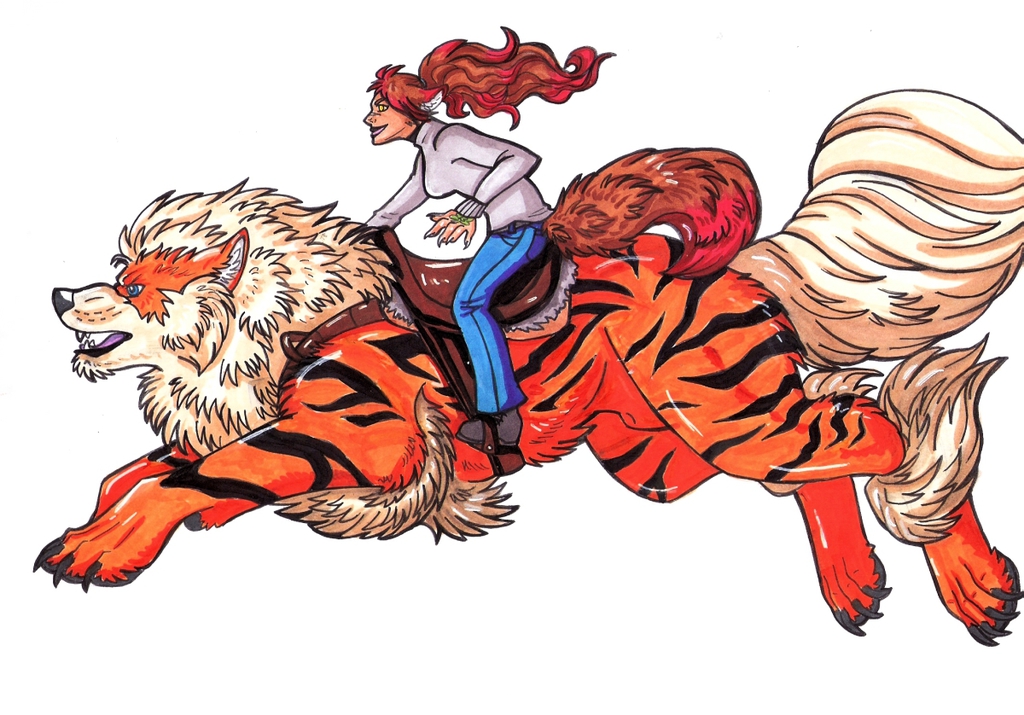 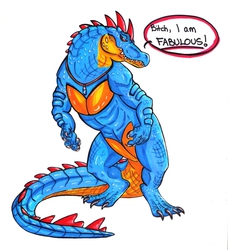 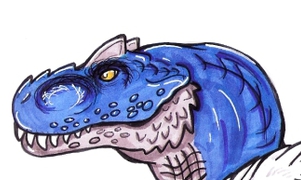 Bullet here is still growing, so he looks a bit small, but once he reaches full maturity, he'll be over six feet at the shoulder, easily towering well over Lupin, who only stands at about five feet without boots or even paws. :D

Pokemon belong to Nintendo
Art and characters belong to me~