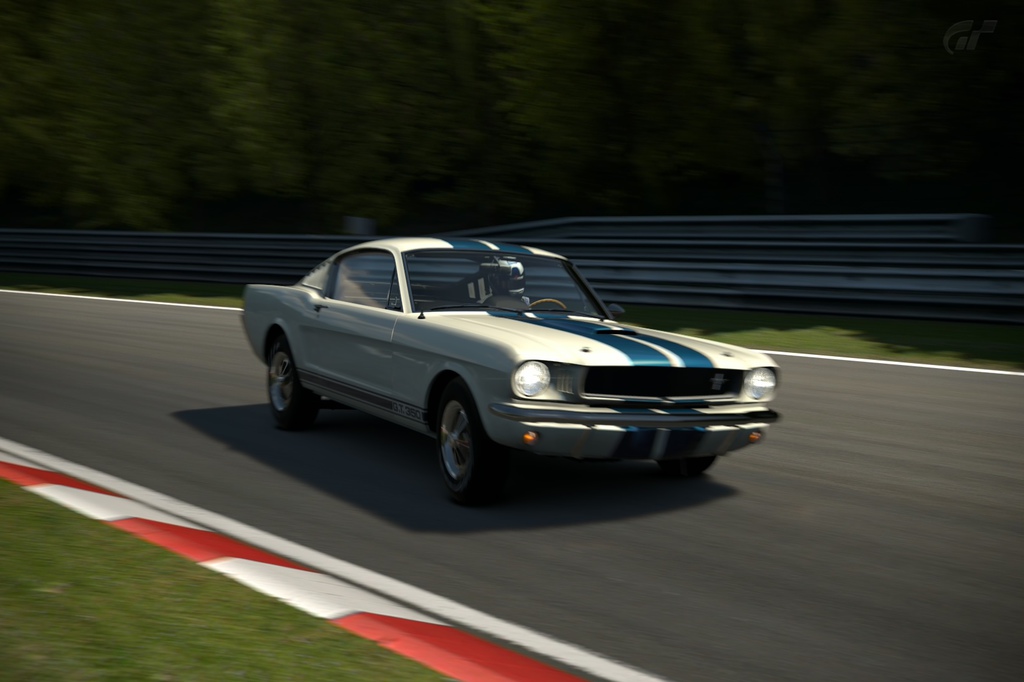 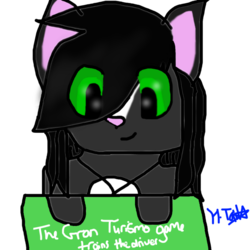 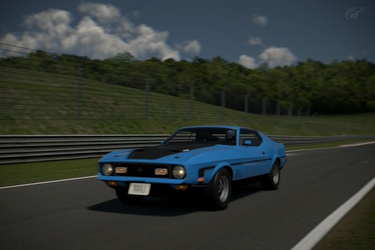 When Ford unveiled the Mustang at the New York World's Fiar on April 17th 1964 it drew up a raving storm of popularity among American people and the car caught on immediately people all across America storm dealerships trying to buy the snazzy new car.

While the Mustang was a hit it wasn't a true sports car and when Ford tried to race the Mustang in the SCCA (Sports Car Club of America) the Mustang couldn't qualify to compete.

While the Mustang couldn't compete in sports car races the blue oval had a brilliant automotive engineer and kindered spirit on their side a former international racing star named Carrol Shelby a man who was a famous for his use of cowboy hats and overalls.

Like Enzo Ferrari Shelby created his own limited edition sports car called the Cobra and the name soon became a house hold word.

Lee Iacocca the father of the Mustang wanted to work his magic on the Mustang and make it into a competitive sports car the result the Shelby GT-350 was born.

Introduced in 1965 the GT-350 retained the 289 Hi Po enigne from the standard Mustang but it was modified and retweaked by Shelby American Inc. the suspension was also improved to stiffen handling.

Though the GT-350 was a street performer a special race spec version was prepared for competing in the SCCA called the GT-350-R.

To satisfy SCCA rules at least 100 race and street versions had to be built therefore 110 white fastback street versions each fitted with 289 Hi Po K-code V8's with solid valve lifters and 271 HP were lifted off an assembly line in San Jose California.

After they were givin the R treatment and sent to the track to compete the GT-350-R's were wiping the floor with Corvettes in the SCCA series a GT-350-R won the 1965 B/production championship and Shelby American pulled off a near sweep of the season ending American Road Race of Champions.

The automotive press went beserk over the GT-350.