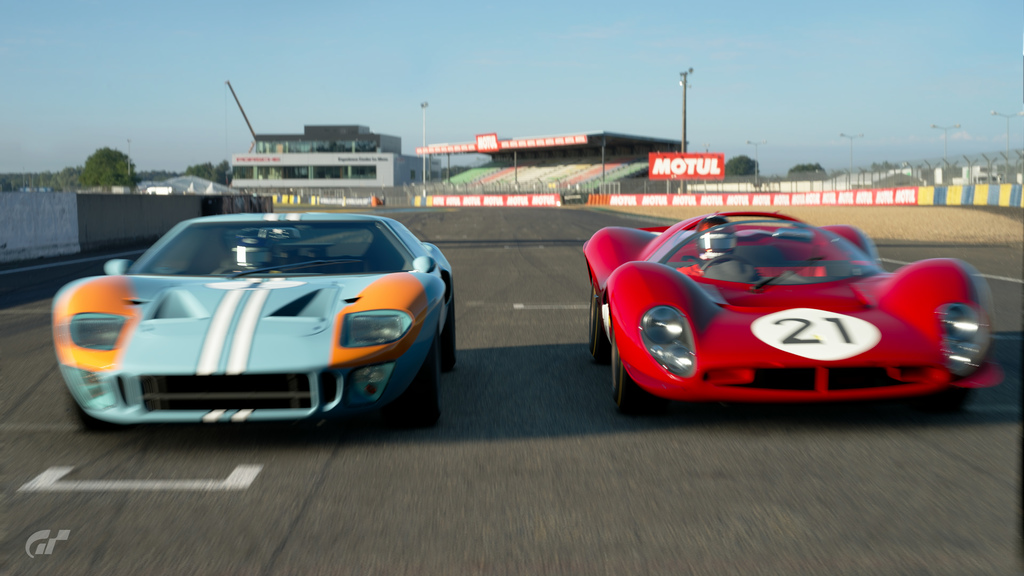 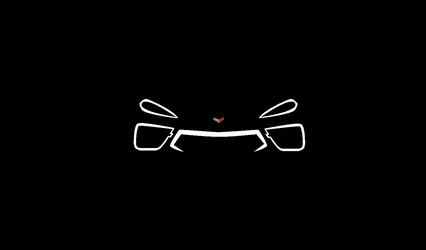 Kent Fox: so I hear talk that the Ford VS Ferrari movie recieved high
praise from critics on it's big premeire at that film festival

AutoSkunk: so I heard, and after seeing it myself?, it was really good
inspite of some historical inaccuracies

Kent Fox: I thought what we saw in the movie was the way it went in real
life, you know? based off a true story

AutoSkunk: well you got a point there Kent but true story based don't
always exactly mean they're truly 100% accurate to the historical facts
of whatever the movie is based off of, and unless we know the facts we
can't be sure absolutely sure how accurate some of them really are

just take a look true story based movies like Michael Bay's Pearl Harbor
movie, Michael went waay out of his way to make it only partially
historically accurate while trying to make a stupid godawful love story
out of it, and surely it did poorly in the box office and recieved a lot
of blood curtling screamage from none other than Doug Walker aka the
Nostolgia Critic, yes...it was that bad
now let's take a look at the newest true story based movie "Midway"
that movie I could was pretty accurate even though I can't 100% sure on
how accurate it really is to historical fact but yet I enjoyed watching
that movie because of epic it was far as pilots showing no fear and
showing absolute bravery when they went diving practically 90 degrees
straight down dive bombing those Japanese aircraft carriers and there
was never any cliche movie romance bullshit in it unlike Michael Bay's
movie
and like any true story movie the only way to find out how historically
accurate it really is we have to look at the movie and compare it to the
historical facts it's based off of in order to get the clear picture of
what were supposed to be looking at and looking for in a true story
based movie
now do you understand Kent?

AutoSkunk: you didn't get a word I said, did you?

Kent Fox: looks around no?

AutoSkunk: you never were tought history of any kind were you?

AutoSkunk: this is the Ford VS Ferrari movie review OwO

the team that went the longest distance is the winner?, the #2 Ford GT40
of Bruce Mclaren and Chris Amon wound up winning the race because they
started back the furthest and therefore went the longest distance in the
race.
Leo (the real Leo Beebe by the way) must not have known the rules at the
time and didn't realise his mistake and screwd up Miles's chances to win
which is really sad because Miles would never again have another chance
to win, after Le Mans Miles and Shelby were developing the Mark IV GT40
for Ford for the 1967 FIA season, while Ken Miles was test driving the
car, the rear end of the lifted off the ground and spun the car around
and as a result Ken lost control and crashed, the car broke up into
pieces and possibly exploded too and Miles was thrown from the wreck
killing him instantly.
in the movie, a scene is featured based off the incident though not
entirely accurate and while the scene plays out you hear the 7,000 RPM
quote, as made up as that is, it's a really nice quote and adds on to
the emotion of this scene.
6 months after the fatal crash Shelby is having a hard time passing the
incident behind him and as a result winds chewing out his colleague Phil
and Phil remarks about how some people never get over the past and leave
it behind by saying "some never get out of the car".
the follwing evening, Shelby decides to go pay Mollie a visit and give
her the wrench that her husband Ken threw at Shelby when Peter sees him
and notices the wrench Shelby is holding, he tells him he remembers his
dad Ken throwing that wrench at him (which you saw in the beginning of
the movie), and Shelby tells peter a little bit about it saying that he
might have said something to make him mad and want to throw the wrench
at him.
after Peter heads home, Shelby drives off and movie ends with a text
telling some of the history of how the GT40's dominated Le Mans four
years in a row from 1966 to 1969.
that's also true because Ford's GT40's really did dominate the Le Mans
race four years in a row, the first two times in 1966 and 1967 under
factory support and ownership of Ford Motor Company, and the other two
times in 1968 and 1969 in the hands of privateer racing teams,
afterwards, GT40's no longer competed due to rule changes in the FIA to
nulify GT40's winning streak and try to fix it to where a European car
brand would win a European road race like Le Mans, afterwards the cars
eventually faded into history and were forgotten for sometime until they
re-emerged yet again in our time.
and that was the Ford vs Ferrari movie and to be honest?, I really loved
it.
I mean sure not it's not entirely historically accurate, I would say
it's about 70 or 75% historically accurate with most of it made up and
fictionalized to make the movie interesting, dramatic, and engaging to
watch which I think was probably a good idea cause when it comes racing
movies?, they can really boring to some people, and if the director
decided to make this 100% historically accurate it probably would've
been a little boring to some people.
this movie to me in my opinion has the best racing movie we ever got
since Rush and this was a movie I waited years for someone to do, plus
as far as I know?, we haven't really gotten another Le Mans movie since
Steve McQueen's 1971 Le Mans movie, and comparing that movie to Ford vs
Ferrari?, this would make Steve McQueen's Le Mans a slow going perennial
runner up.
also while I talked this movie I didn't mention everything in the movie,
I did kinda skip over some things for the sake of not review to lengthy
to read so I would suggest if you haven't seen the movie yet to go see
it for yourself in order to see everything and believe me, seeing it in the theater
my opinion is faarr far better than seeing a review like this about it, it's
better to watch it and experience it than read about it, it's just that
good.
and thus this will cap off season one of AutoSkunk, I hope you all
enjoyed these reviews and that they inspired to want to go out there and
bask in the car culture and the history, it's been a lot of fun for me
doing these reviews especially this one but now it's time for me to call
it for the season, but hold on a second, it's December, you know what
that means? :3

Nostolgia Critic, well let's tis the season to be jolly

AutoSkunk: my own bottle decided to be a dick snickers can I get a
napkin please? XD

AutoSkunk: comes out in a Ford Racing firesuit alright I'm all set to

start the review, let's get started, Kent come on, it's time to start

AutoSkunk: woah woah woah!, hold on a minute!, what's this!?

KentFox: well you said we were gonna review the Ford vs Ferrari movie

right?, so I was dressing for the occassion like you

AutoSkunk: but we agreed on dressing up like Ford drivers

well guys this is it for season one of Autoskunk, I hope you all enjoyed the reviews and here's to an eventual season 2 if possible, it could be a while
as for the photo for this review?, this is an in game photo I shot myself in GT Sport and to give credit where credit is due, GT Sport and the name and logo are copyright property of Polyphony Digital, it's a great game and if you haven't tried it out yet?, I suggest you you buy the game and give it a try, you'll be absolutely blown away, that's it for now and that's it for season one, may you all have a very merry christmas and a happy new year, cheers for 2020 :3