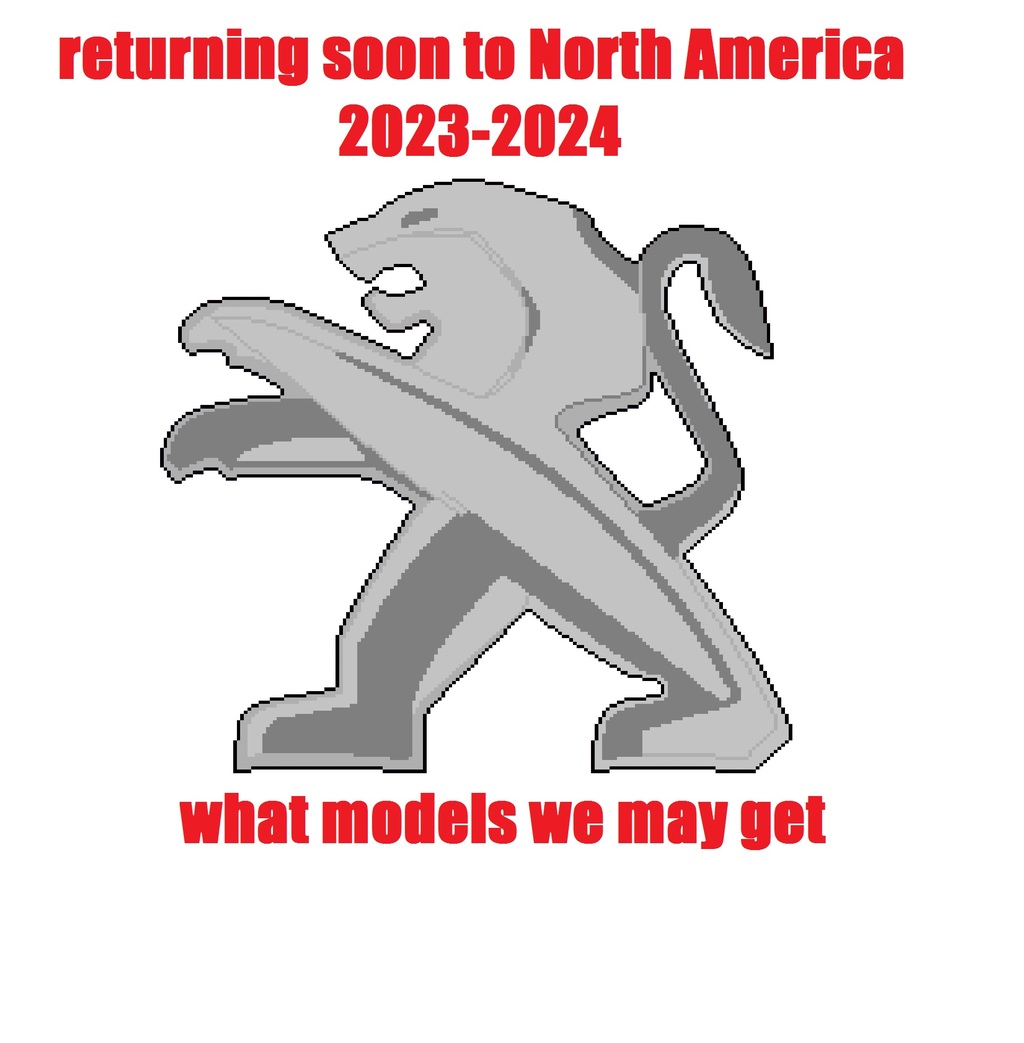 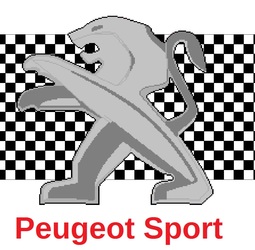 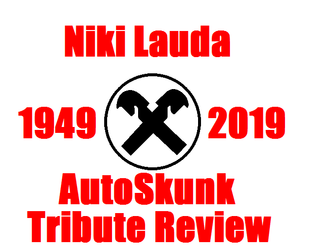 remember back in one of my journals on FA that I announced that Peugeot wuold return to the North America and back to the United States seven years from now?
well I recently discovered they may come back much soon than assumed, in about three to four years to be exact so we may have Peugeot back much sooner by 2023 rather than 2026, this is because PSA has had some engineers helping them work on domestic versions of some of their cars for the U.S thanks to their acquisition of Opel from General Motors in 2017 and I'm gonna be pointing out what models we might be getting here in the States and models I hope we'll be getting according to some rough research, so let's get started right away.

1: Peugeot 3008
https://images.hgmsites.net/lrg/2017-peugeot-3008_100554908_l.jpg
of course this being America we may get an SUV, the 3008 should be a rather familiar sounding vehicle to Dakar Rally fans out there considereing that it's Peugeot's juggernaut for tackling the highly challenging and inhospitable enviroment of one of the most famous rallies ever devised that is the Dakar rally.

first introducved in Europe in 2008, the 3008 was actually a vehicle sold in two different designs for two different classes, a hatchback version and an SUV version, no chances we may be getting the hatchback version at all but the SUV version is just as equally coo, don't quite know what the horsepower and performance will be like for this model but for all we know it could just be made as strictly a family mover rather than a sporty performance model consistent to it's Dakar competition cousin.
the 3008 was also a European car of the year award winner in 2017 and it's one of Peugeot's best selling models in their line up.

2: Peugeot E-208
https://images.hgmsites.net/lrg/2019-peugeot-e-208_100693177_l.jpg
assuming this is an eletric model judging by the letter E in the name, the E-208 is just the newest addition to their 208 line which first came along in 2012 with the first models being three door hatchbacks produced a year early in 2011.
to be honest with you all it almost kinda looks like a French version of Audi's Quattro Concept

needless to say this one model granted if we are getting this one in America is one that caught my interest abd probably take a look at and wanting to test drive.

3: Peugeot 508
https://cdn1.autoexpress.co.uk/sites/autoexpressuk/files/2018/06/1peugeot508_0.jpg
my favorite model from Peugeot's current line up, the new 508 is beautiful with lines that demand your attention when one drives by even though America doesn't that here or probably at least not yet anyways, but this is a model I'm hoping we will get in North America, it's stylish, sporty and yet has sporty performance to back it up, what's there not to like about this car?
introduced in 2010 as the replacement for the 407 and 607 models, the 508 originally came in two different body styles, a midsize four door sedan, and a five door estate wagon, both came the options of either front wheel or four wheel drive and a broad range of gasoline and diesel engines.
the new 508 (introduced in 2018) now comes available in three body styles, a four door liftback coupe, a five door estate wagon, and the four door sedan.
the car's engine selection have also been narrowed down to three choices, a 1.5 liter I4 with 158 horsepower, a 2.0 liter I4 with the choice of 158 and 178 horsepower, a 1.6 liter I4 with the choice of 178 and 222 horsepower.
there's even a sport version of the new 508 and I definetely hope we get that model as well, the performance possibillities would be endless.
that's pretty much it for the final of the of this review, I'm sorry I couldn't say a lot more in this part of the review but there is so little info I could find on Peugeot's marketing plans for the North America and what I found out are only rumors right now, when the Peugeot does return and sets up shop establishing a network of dealerships and maybe then I'll have a clear picture of what models we'll have and determine which rumors on which models we're getting were true.
until then I'll see you all on the next AutoSkunk Review.