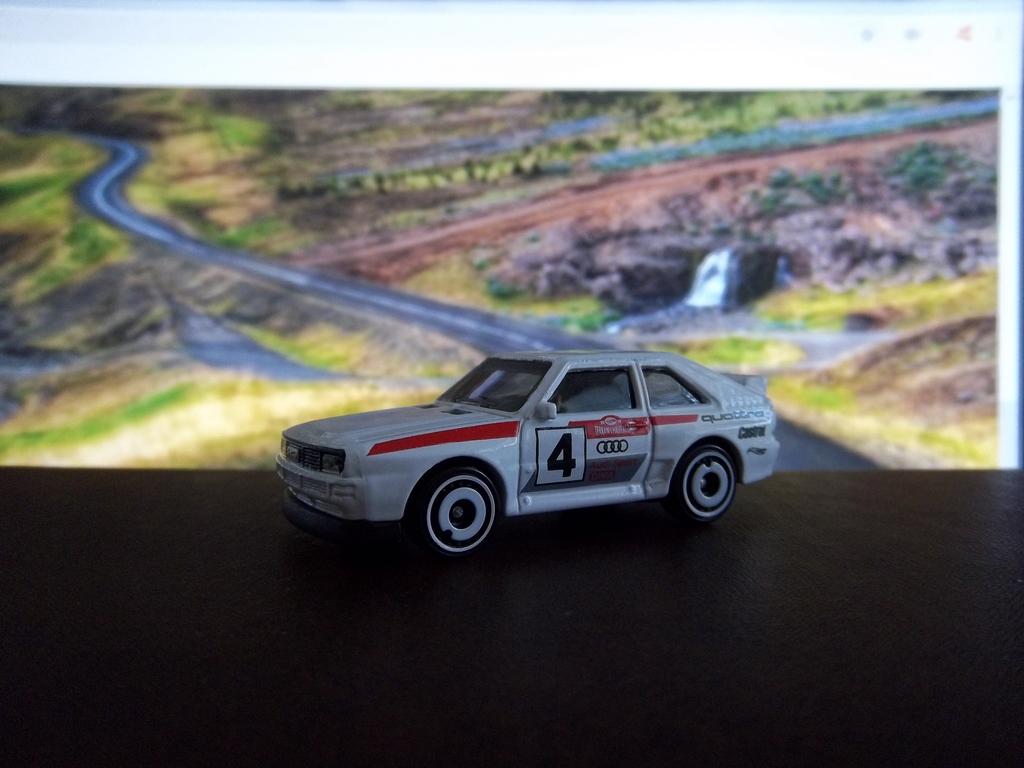 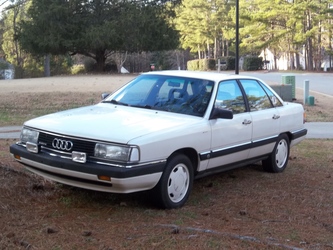 (photo was shot by me, I finally figured out how to use my camera and transfer pictures on my computer)