Rio - Jewel and Blu by shaloneSK 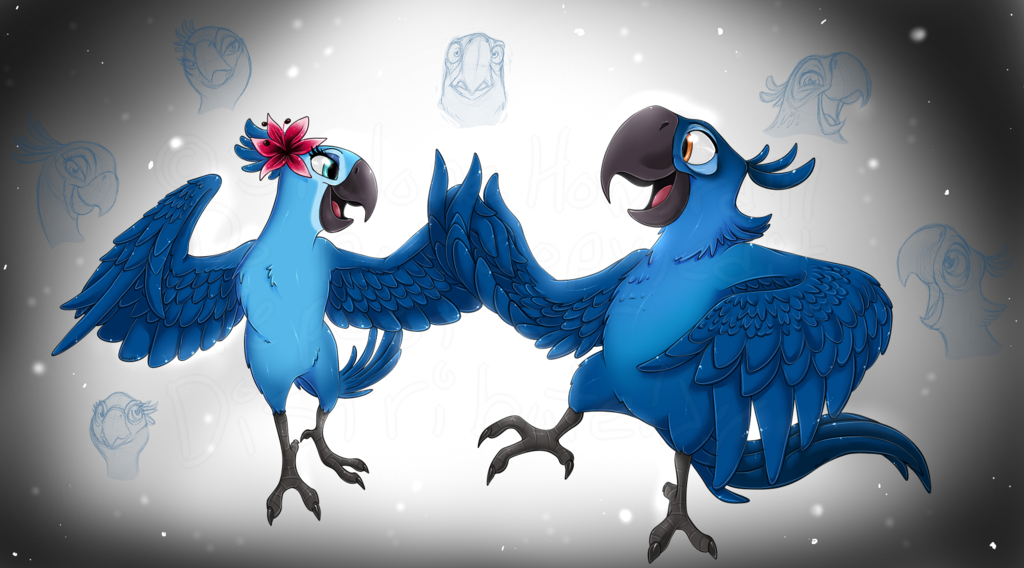 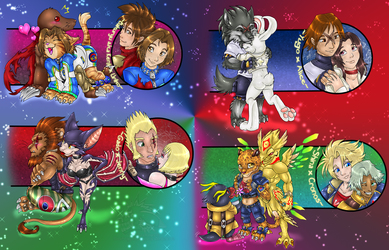 Let me take you to Rio Rio~

This was a pretty cute movie and I liked the music it in too, as well as some of the characters like Nico and Pedro, but i also like a few others like jewel and blu X3 So I had to give it a shot at drawing them ;3 on the outside of them are my sketches of them I did on paper the center are the two birds done 100% digital work. 8D Yea~~

Do not copy,edit, repost or distribute! >;\