The Abandoned Shack by Shakou The Wolf 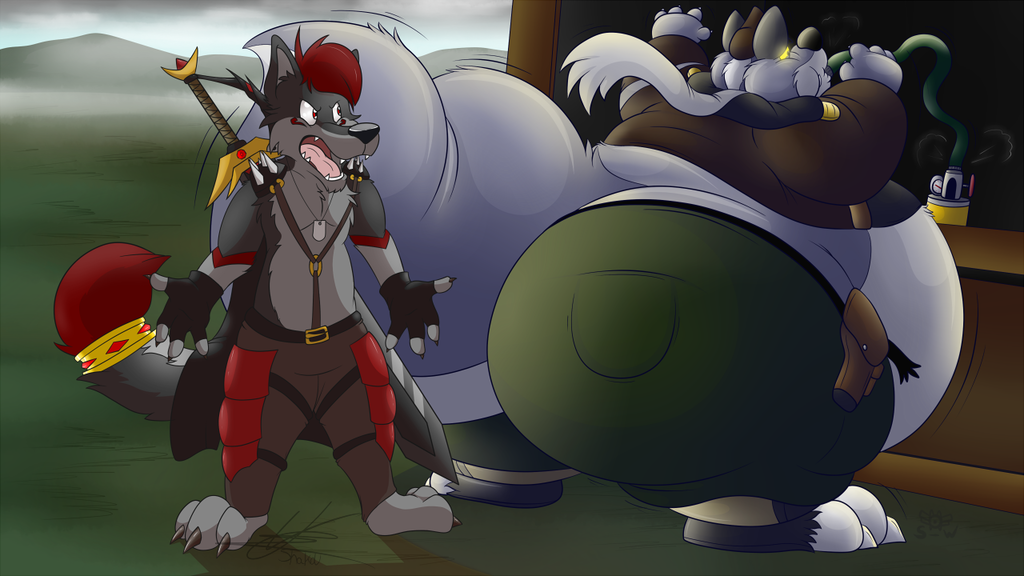 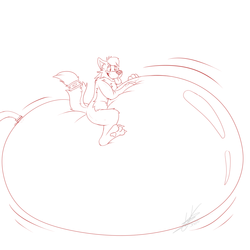 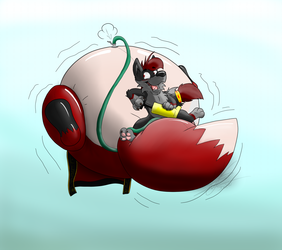 Shakou and Shinden just returned to base from an adventure, since they needed a break.
They decided to look around for a snack.
While thraveling they found this little abandoned shack, hoping to get some food.

As soon as Shinden looked inside and asked if anyone was there,a wild hose appeared.
Shakou is not pleased as he thinks Shinden is eating all of the food... but he isn't.

Shakou: Hurry up fatass!! Stop hogging all the food!

A Fun collab with me and :shindenwolficon: !