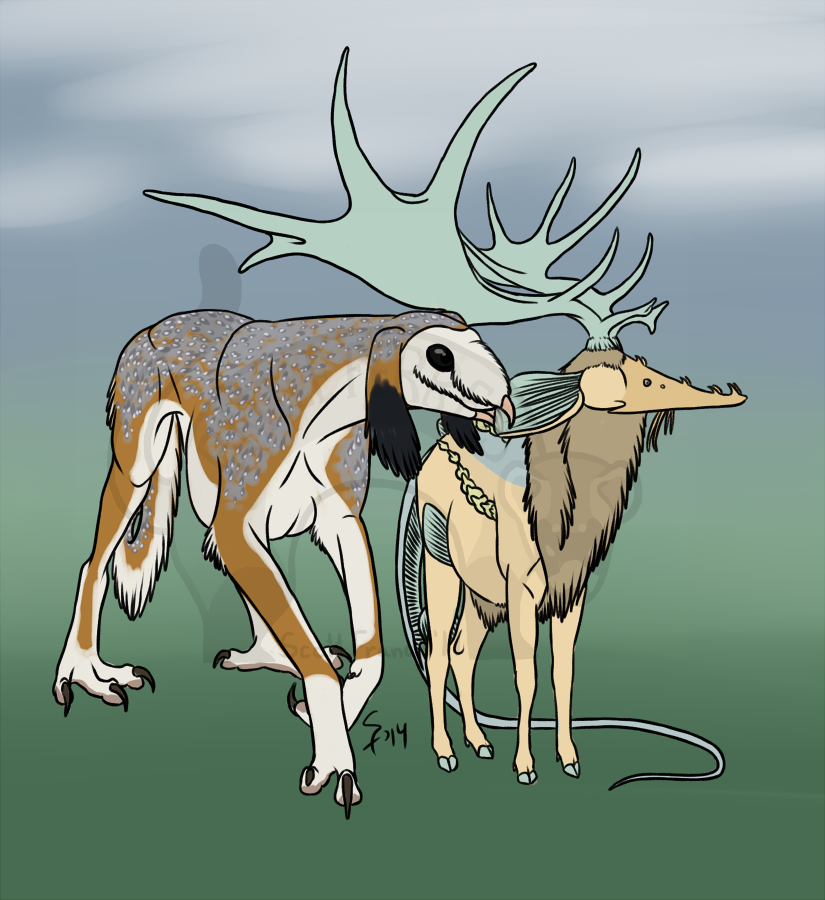 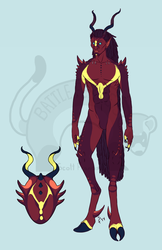 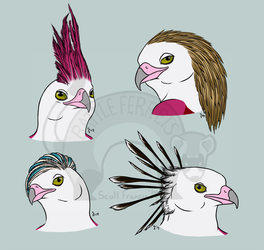 For The Monster Makers!

My nib is absolutely shot, so while I wait for my new ones to arrive, this is about as good as I can do :|

Anyways, Will-o' seems to have found a new friend! Mundo however doesn't seem to... realize she's even there. So she's trying to get his attention, by pecking him. Poor guy doesn't even seem to realize he's being picked on.

Originally I was going to have it as a comic strip with him standing still and her pecking at multiple body parts, but after fighting with her pose for hours I just wanted to get it done lol