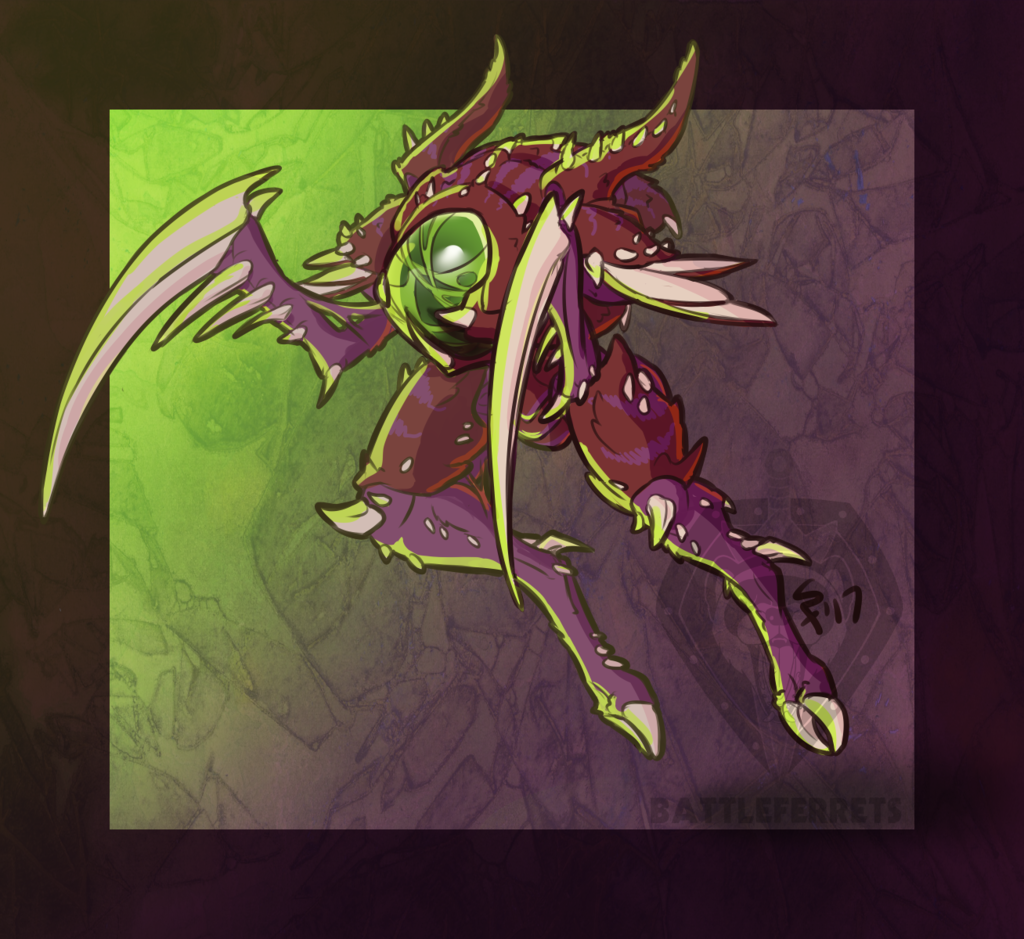 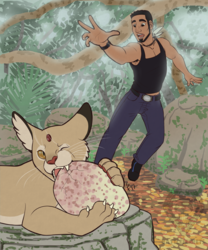 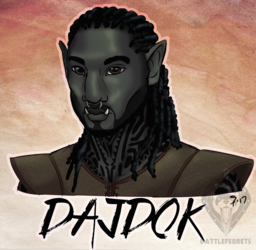 This weeks Skwomework for Steve Argyle's Sketch & Skotch was to monsterify a pre-existing character. In honor of D.Va being released in HotS, and the first Starcraft + Expansion being released by Blizzard for FREE, and with D.Va originally being a top Starcraft player before she was a MEKA pilot, I decided to Zergify MEKA.

D.Va's inside MEKA like Kerrigan was in the Chrysalis becoming the Queen of Blades in the original Starcraft. Wonder what she looks like... hmmmm.