This is mah goldfish!

Just a watcher/amature artist from Sweden that hangs around and watches great art and artists.

Most recent: Coon and Car 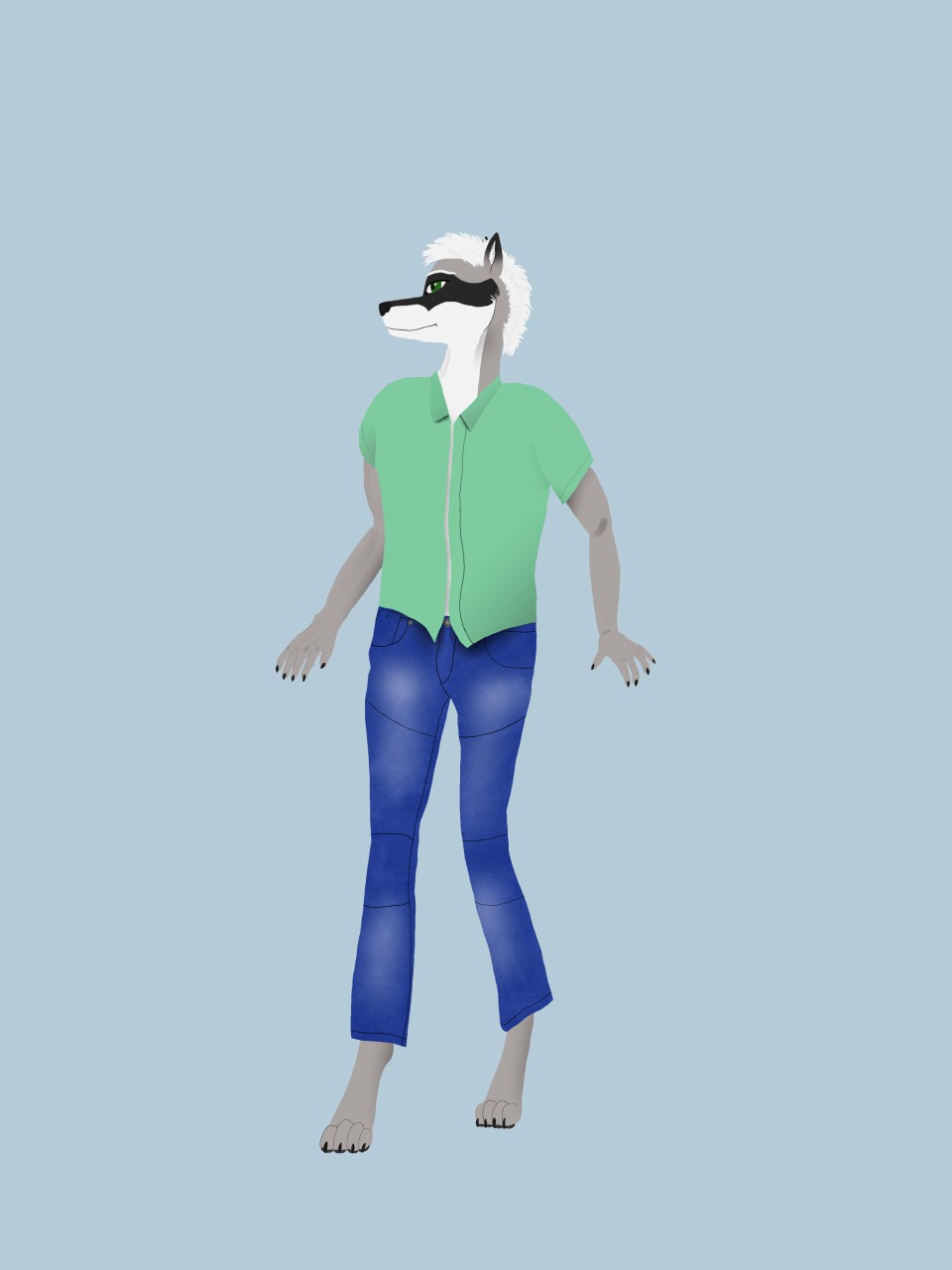 Okay so this year is almost over. Moving into 2019, first of all the process of replacing my antiquated PC and Mac Pro isn't that far off from being done. Been gradually getting parts for a while and as for the Mac there's no replacement mac at all. It just isn't worth the high price anymore. I will be putting a machine using Linux in its place instead.

Artwise... Yeah it's been awful. I've been so overworked and slammed with exhaustion resulting in nothing getting done. Seriously I started a thing during the summer and got nowhere as work started. Overtime etc etc yadda yadda.

Upgrading the PC I'll keep the tablet and keep doing scribbles and we'll see what comes of it though any sort of commission-ish things from me is a certain no go. There's just no way I'll get any of it done.

As for life in general, still looking for a place outside of town to move out too but the housing market here sucks. Time and exhaustion has also led me to make the decision not to go to any cons or events of major scale at all. I prefer to spend my free time with peace and quiet instead.

Well, that's that. Of work until 2nd January and will likely sleep the most of it away.