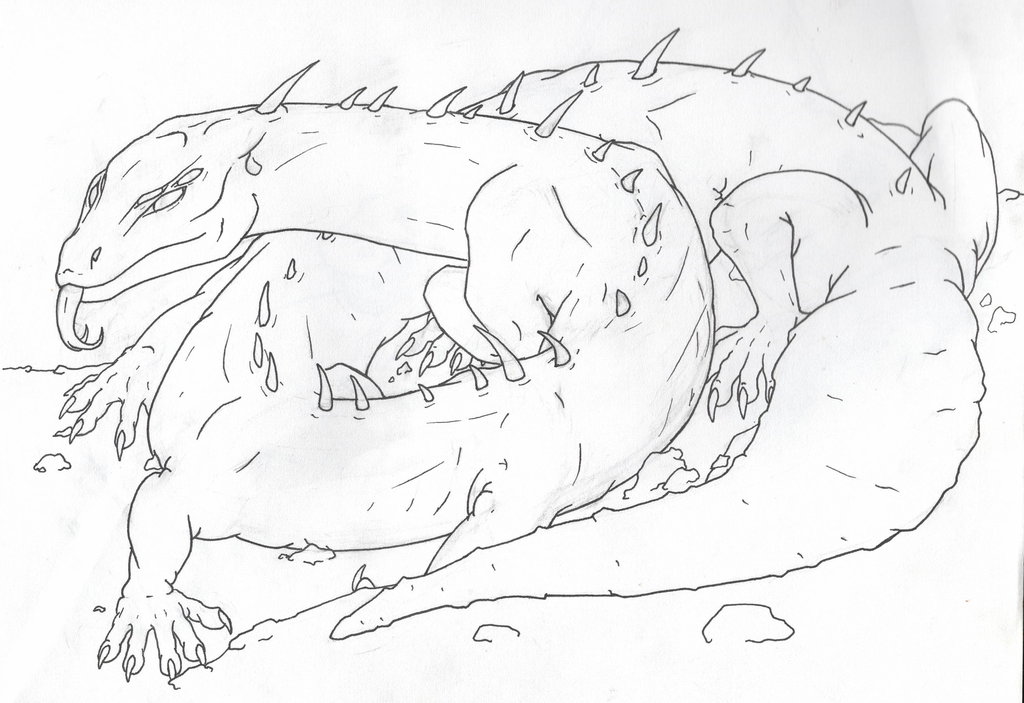 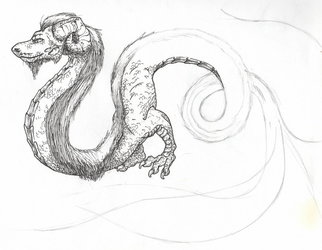 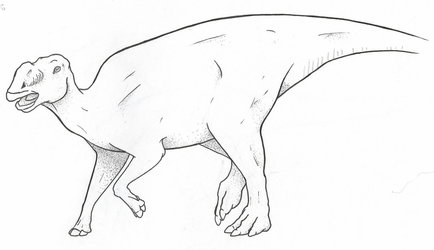 If I ever get another tablet and a computer to draw on and photoshop then I'll probably get around to coloring this haha.

This thing had been popping up in a few of my dreams for a couple years and I finally felt comfortable enough to draw it.

This is a Copper Dragon for a world I'm working on. One of the most rare types, as well as one of the largest, and most feral dragon species. They exclusively live under mountains for thousands of years. Their scales are made of solid copper, making them loud and incredibly heavy. The older the dragon, the more oxidized it's scales are. It has six sets of front legs and one set of rear ones. It has six eyes, one pair can see UV, the other two movement and vague shapes. It's incredibly dense and clunky tail is made of raw copper, verses the scales' seemingly refined material. They grow incredibly large very quickly, but tend to stay at that point for the rest of their lives.