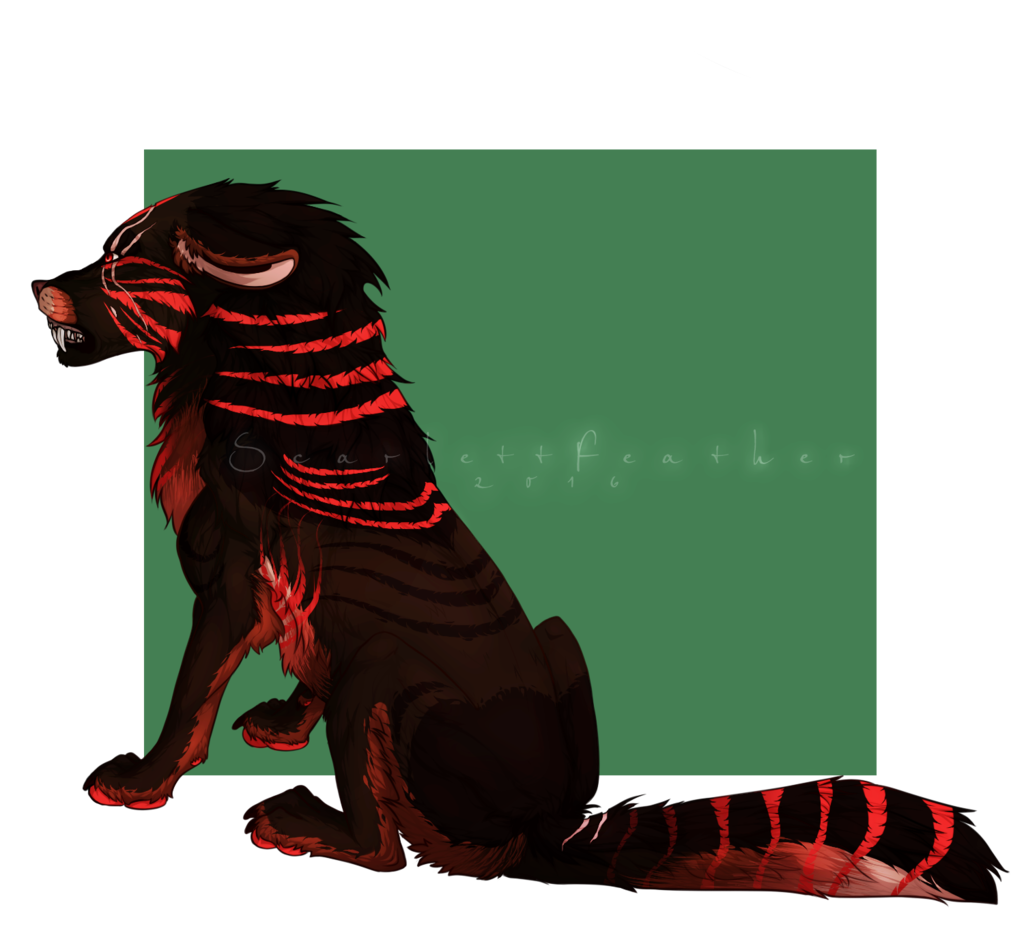 Hello! I'm originally from DeviantArt, also know as ScarlettFeather on there. I created an account here because recently dA has going down hill and I'm really starting to get fed up with it. :/// I kind of want to start somewhere new, but the thing is that I've invested so much time into dA, uploaded so much of my artwork and gained a good number of watchers that starting over would take me too long to redo all of that. I'm also worried about other users leaving DeviantArt because if enough of them are gone, then there would be no point in uploading to dA anymore. Basically, there are a lot of reasons why I want to leave and why it'll be heard to start again somewhere else. I can probably just begin with uploading my newer art to these other sites and leave a link to my dA gallery since I have so much in there. I just don't know who will be leaving, if anyone is leaving at all or where or what site they'd be moving to, which complicates things even more. >:C

I'm mainly just worried about everything and nothing is said in stone, so I may even be worrying for nothing and wasting my first journal on here, but. xDD I just need to express my concerns somewhere, considering I don't even want to log onto dA right now.

ANYWAY, now that's said and done, I'll get into a PROPER introduction. <:
My name is Brittany and I am 19, currently attending university studying graphic design! I decided to study graphic design because most of my artwork is digital. I'm also every interested in things like game design/development, web design, typography, character design and things along that line, so I figured graphic design would be the way to go. Although I mostly just like to draw animals and fantastical things LOL. I also do a lot of artwork for Chatlands, which are 2D based avatar chat sites with mostly animal/fantasy themes. If you enjoy things like that, be sure to check it out @ www.chatlands.com! I'm currently working on art for a chat that I bought, soo I'll be uploading a lot of that too when it's finished ahha. I try to upload as much as I can and work on as much as I can, buuuut it's really hard to motivate myself sometimes to do certain things or work on certain things. xD I have a habit of not finishing anything ;w; I still like to share it with others nonetheless. :'D There's not that much more to say about myself or what I do, lol. Once I start uploading, or if you check out my galley on DA, you'll see what I'm all about pretty much.