Cradle of Starlight by Sekhmet 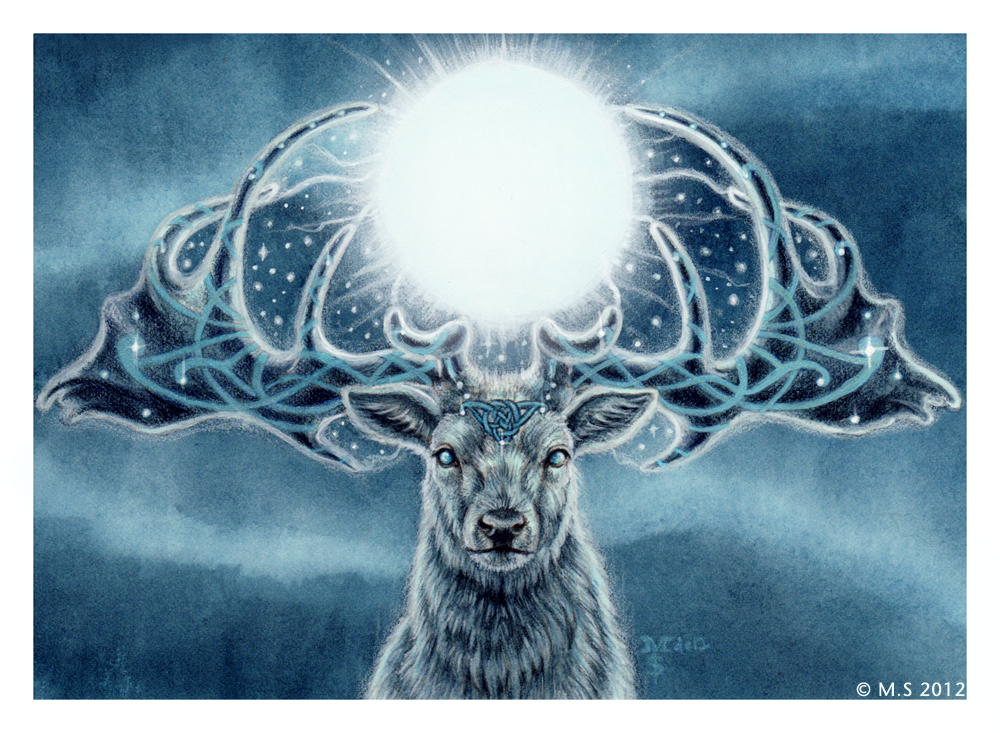 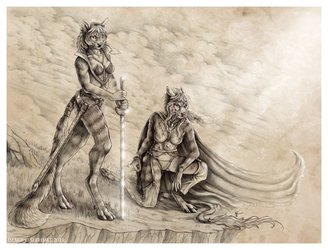 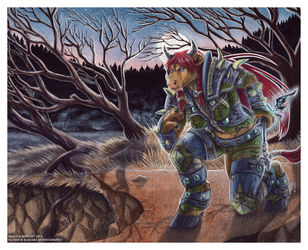 A little piece of personal art I wish to share :)

I had this creature in my mind since the beginning of winter: my imagination frequently generates the image of spirit-like cervines with large orbs of light between their antlers. So, the concept was itching it get out on paper.

This fantasy deer is based on the prehistoric megaloceros, or more commonly known as the "irish elk". Each antler of this creature was as tall as a man, making the antler span about 12 feet wide.

The celtic designs were inspired by the symbol of the white stag. The Celtic people considered them to be messengers from the otherworld.

Last but not least, his antler designs glow in interference blue! Of course, this does not appear in the scan. Heres a picture to show it : http://twitpic.com/8tbwrj

Watercolour, acrylic inks, golden acrylics, winsor newton lifting preparation, and faber-castell polychromos pencils on 5"x7" arches satin finish paper. I had so much fun experimenting with all these mediums.