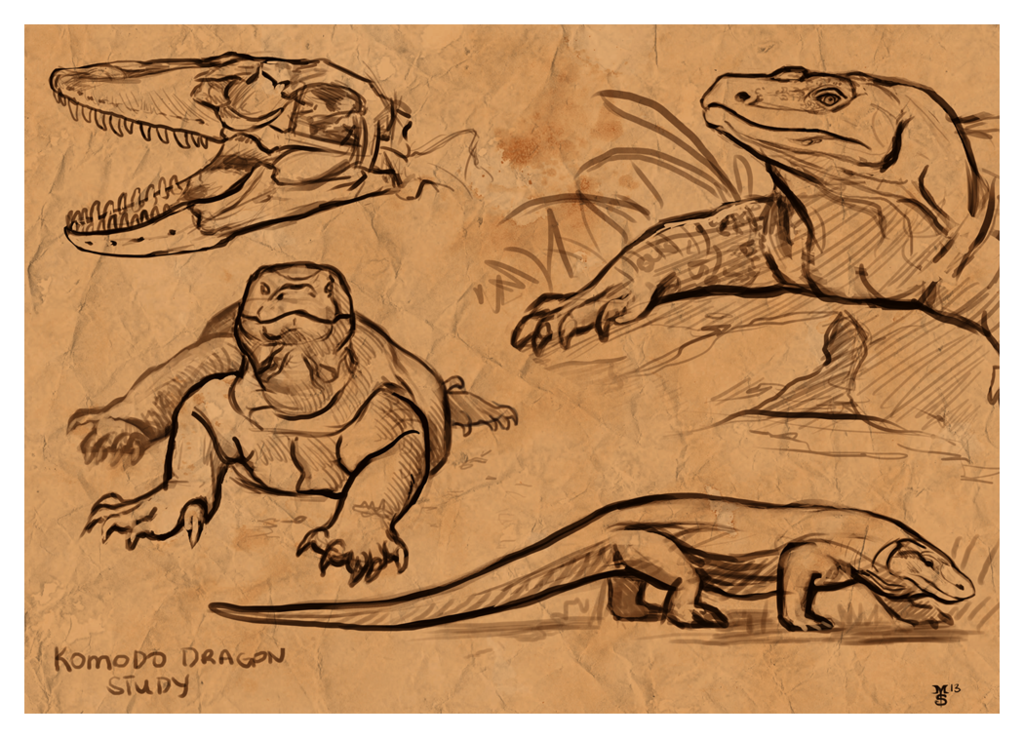 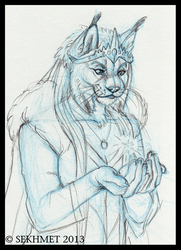 Friday I decided to get some practice sketching in, so on twitter I asked folks what I should draw. PennigtonBeast suggested I draw lizards. I narrowed it down a bit and focused on komodo dragons. Referenced images (some more loosely than others) from dragon-komodo.com (purely for practice and nothing more!). I like how their little pinkies kind of stick out when lying around, makes them seem somewhat sophisticated X3

Been a bit scarce here lately as I was in the process of renovating my studio. That made me really busy and I’ve been on a mini commission hiatus as a result of this. I am not officially set up in the renovated studio, we still have a few things to do. However it is near completion!

Until then, I’ve managed to set up my lap top on the kitchen table to work on what I can. I’ll be continuing thumbnails for commissions and research.