Battle in skies by Seisuke 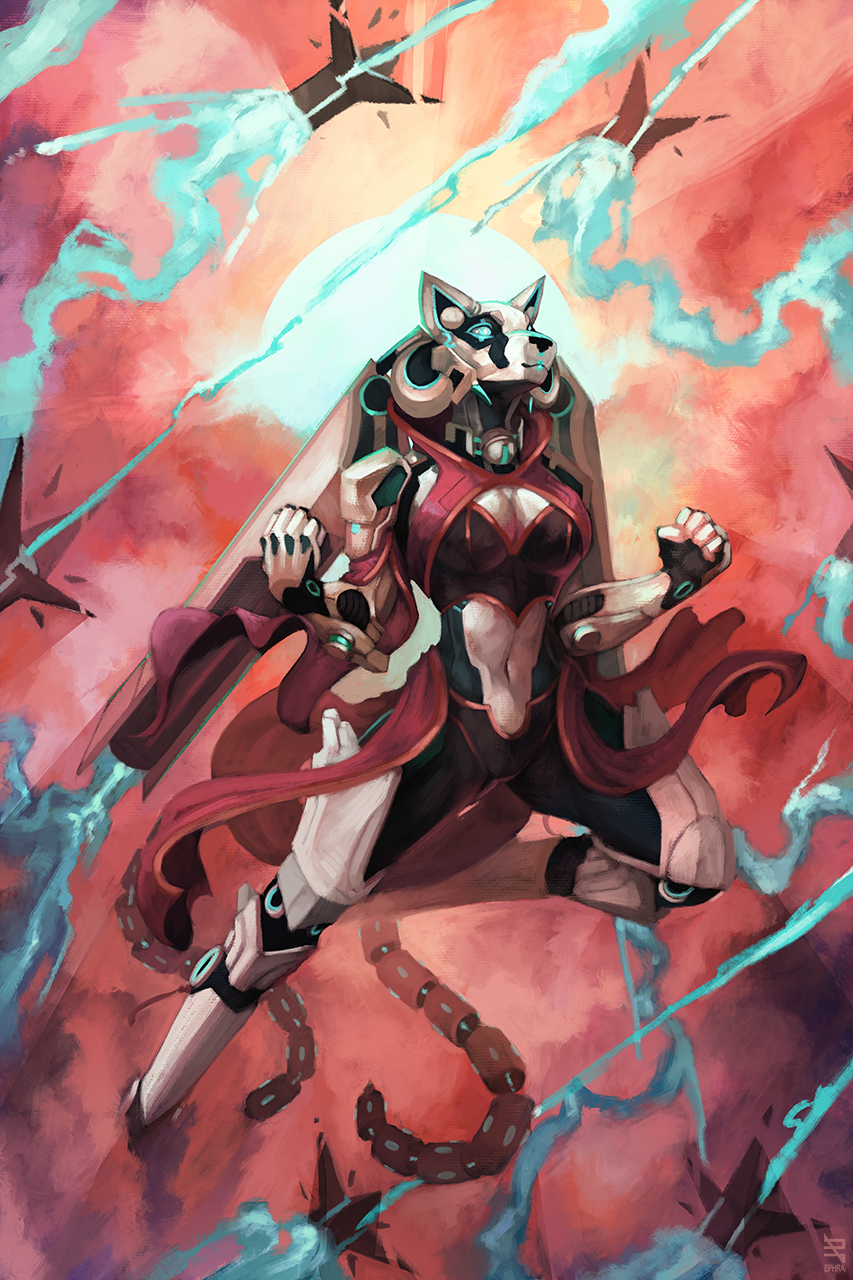 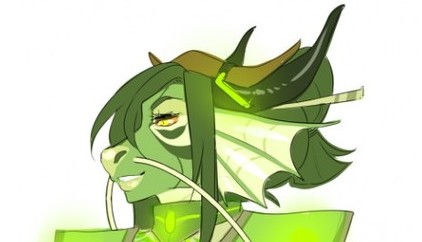 Kurotsuki found herself the target of human forces, specially one that had a BEA that was actually serving a leader on some far flung country. He just lost his master in a coup that he twarted but the strain was too much for this person and died of stroke despite his best efforts.

Gen 0 BEAs didn't have this detection system and much less knew that Miho had created the Mainframe series to deal with these kinds of situations. So when the time came to return, this BEA just went against it. Mainly out of respect of his master wishes and find a leader befitting the country as his final wish and he was already preventing the potential mass revolt that could happen if the country knew his master died.

With coercion and influence he started the assault against kurotsuki with conventional weaponry as method of halting further progress from the Mainframe once he received the warning from one of kurotsuki's envoys stating that she was coming personally to pick him and judge wether he is in condition to operate alone, receive a new master with a new beginning or deemed rogue and stopped.

Doing this certainly was not giving him any favors in the eyes of the Mainframe BEA. After sighing she went to combat and despite her looks appealing to a more grounded battle, she took the battle to them in the skies, using her envoys and her own abilities with her orb and maneuvers to connect concise shots that disabled his forces with impressive accuracy and not slowing her down at all.

She went down into the capital and looked at the upset crowd, in which using her abilities put them to a forced rest. Next stop is the capital building and where he is waiting, she will bring him and face judgement otherwise its going to be time for another decommission.