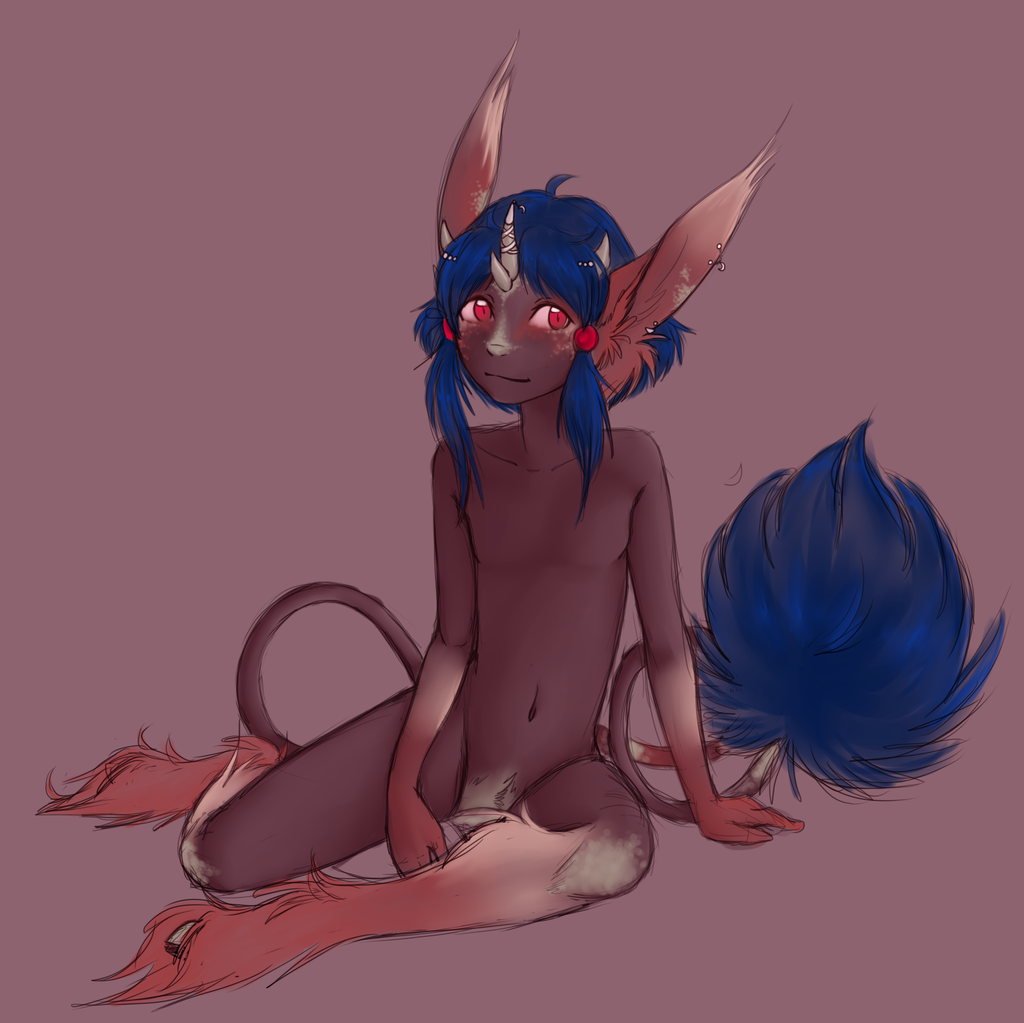 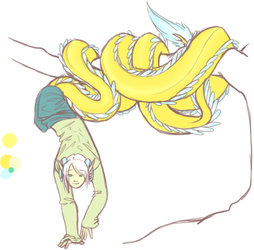 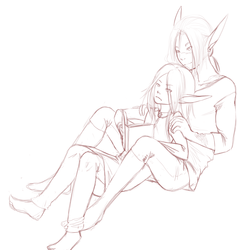 Cyrius is a little cutie.

he's a slave. he was formally trained as a herem boy, but most of his owners have kept him as a personal servant. He can play several stringed instruments and has a lovely singing voice, and he's been taught to read and write. He's often spoiled by his owners and has become a little bit of a brat due to it.

He is a bit of a rarity, an unusual crossbreed that his original breeder refused to share what exactly he is. All that's really known is that he is partly reptilian, having scales on his knees and elbows as well as over his nose, and four horns. his kind is apparently long lived, not showing any aging despite having multiple owners in the past.