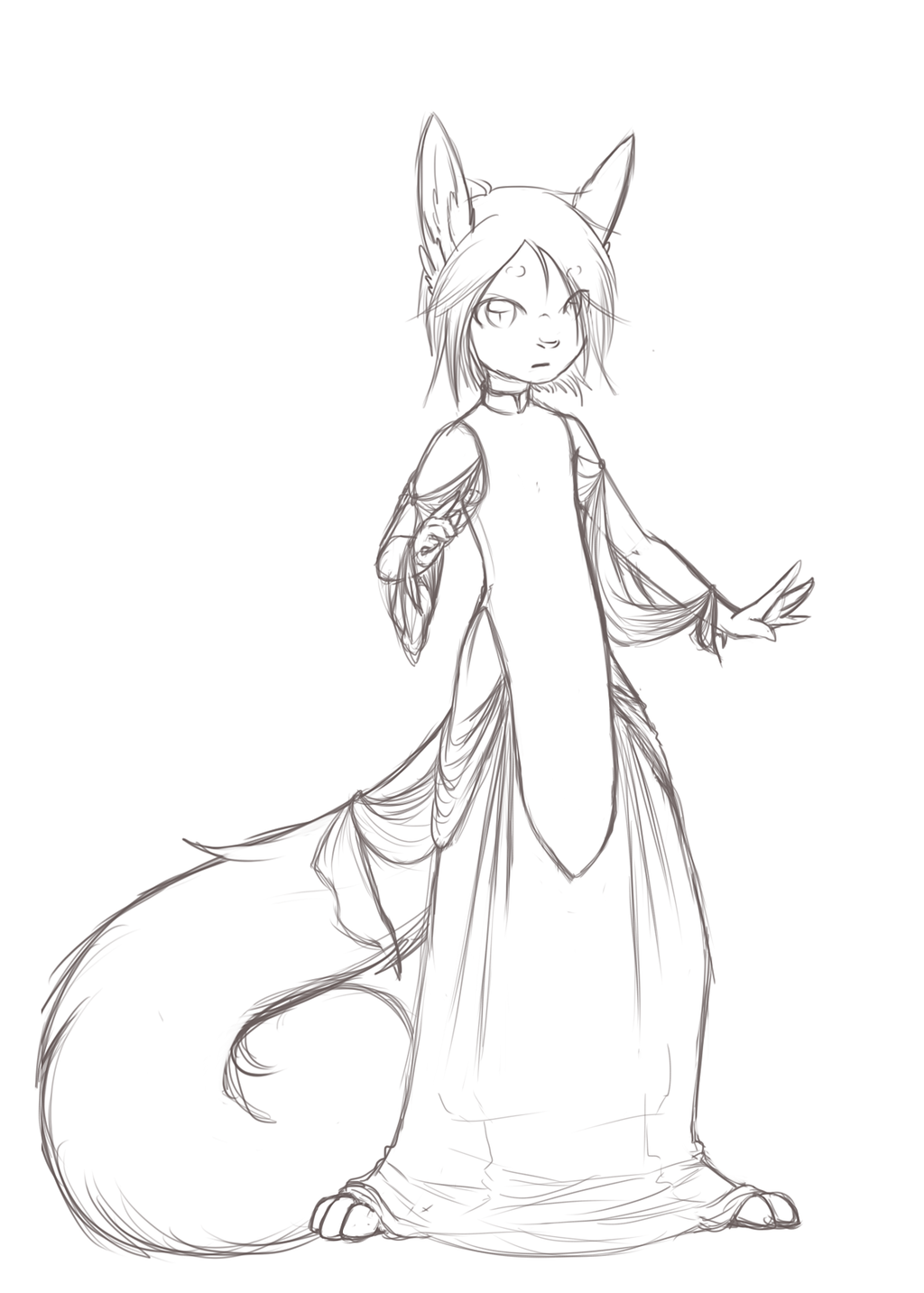 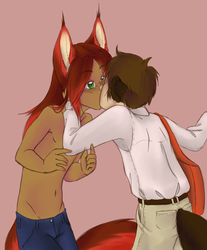 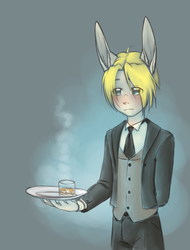 now would probably be a good time to talk about gender among the hybrids. there's 3-4 basic genders, though it's more of a sliding scale then anything else.

first there are True Males and True Females, their biological sex are what humans would consider standard. in between those two genders are a sliding scale of a blend between these two extremes. in most cases there are signs of both genitals on these individuals, wither or not both are fully functional depends.

Kisha is a 'Carrier Male' a person who appears fully male at birth but has female reproductive parts hidden that become more obvious as they mature.