Hey guys! So you want to know about the artist huh? Well I won't bore you with too much detail, just the basics...

Stacy M. Medina was born on May 18th, 1989 in Fort Benning, GA. (Yeah, she's a military baby.) After a couple of times moving from one place to another, and getting herself a baby brother along the way, her and her folks finally stopped to live in Staten Island, New York, where she began her passion for creativity!

At first, her goal was to be singer! But as time passed and she grew up, her passion soon changed into something greater.

It was with this realization that her love for creating beautiful and funny pictures, soon took hold in her heart.

So explore the site, take a look at some of the artwork and if you like what you see, why not drop the artist a line? 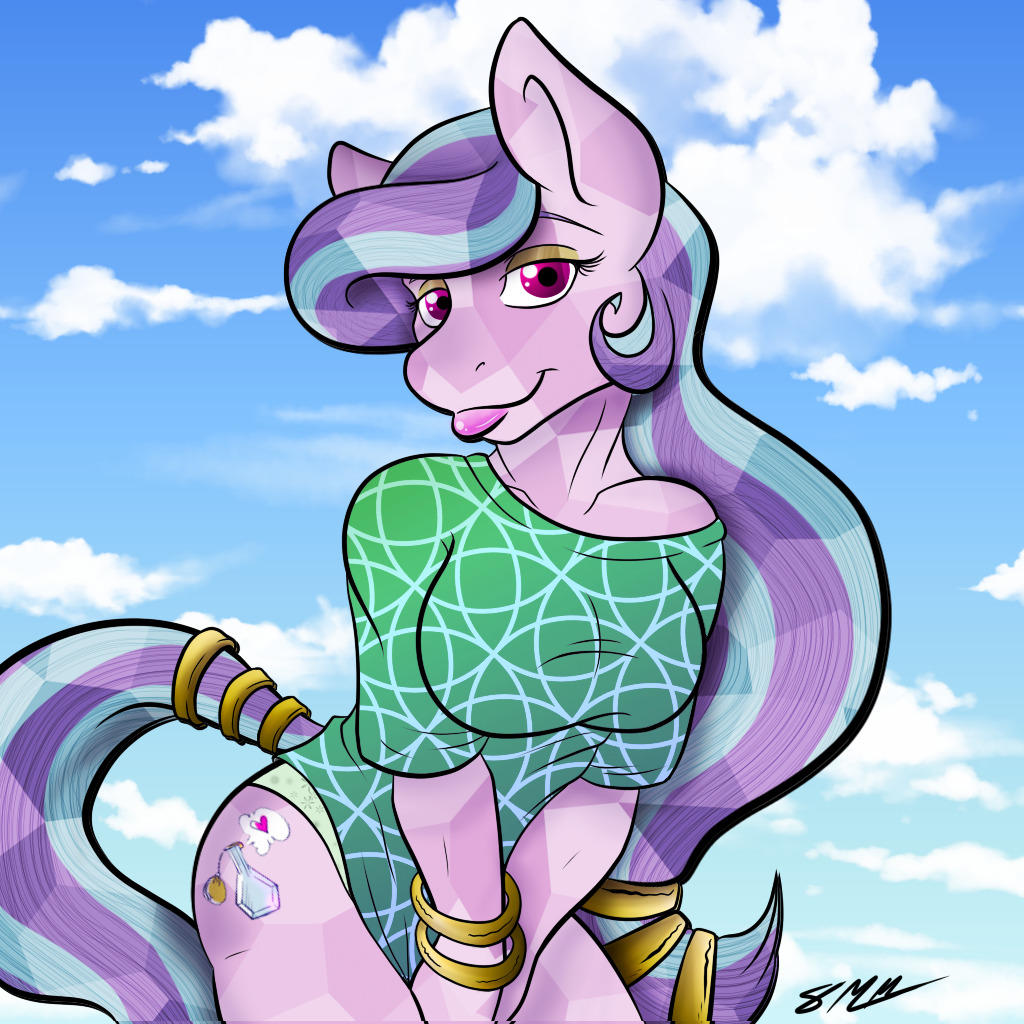 Will you take my commission?
Providing you have read the Q&A, sure! But I do have the right to say no.

How much do you charge?
All my prices are located in the Prices tab. (However, if I feel like I’m taking more time on the commission, I might ask for a few extra dollars.)

How do I pay you?
Well, payment in advance is actually recommended and transactions will be done through Paypal

Is it okay if I post the Commission?
I have no problem with the commission being posted up anywhere, but please remember to credit me when you do?

Your prices are expensive. Could we discuss a Price Change?
Absolutely, price changing can be negotiable! (However, it will not go lower then a third of the original price.)