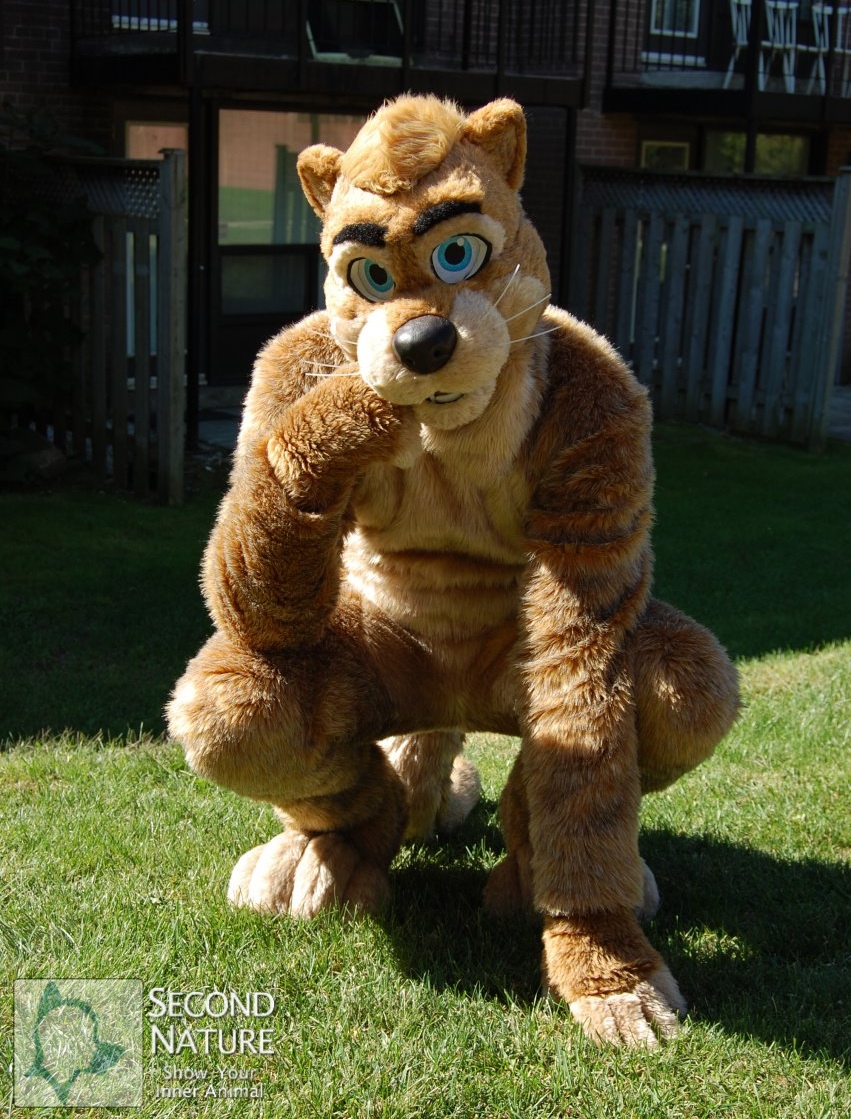 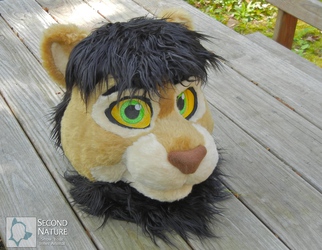 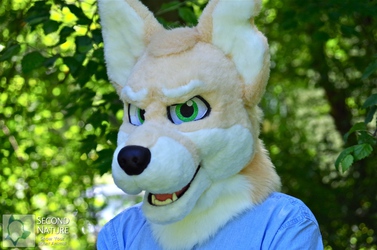 Bastion was the first suit I did as an actual commission. The head was finished for AnthroCon 2011 and the body completed a under a year later. (The reason the body took so much longer was my appendix exploded shortly after the con and that really messed up my summer, which is when I could do work between semesters).