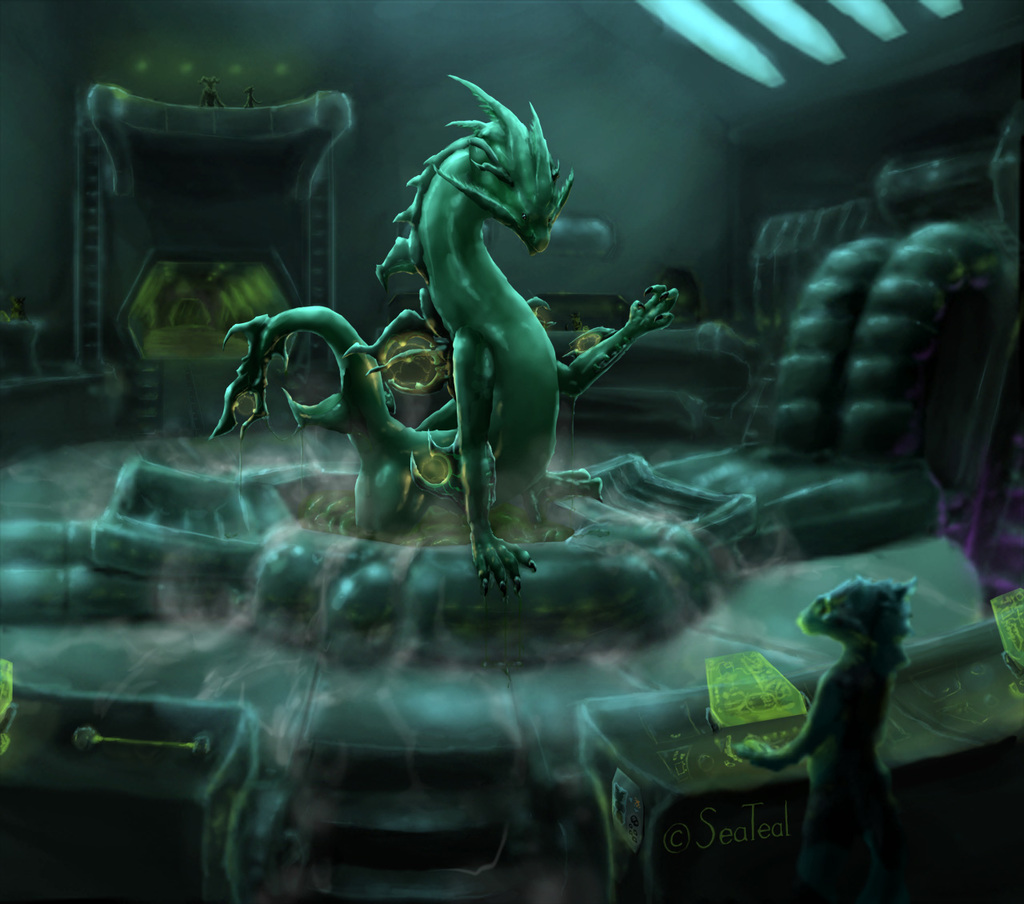 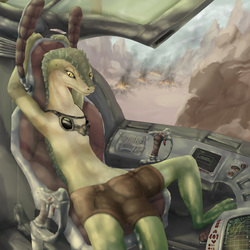 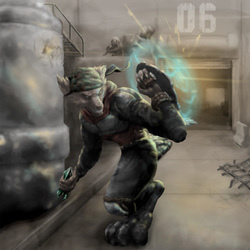 Deep under the surface of a hesiarr colony world, a project utilizing the most advanced technologies the hesiarrs civilization has, comes to fruition as the biologically-biomechanically engineered creature emerges from its many months of artificial reconstruction, or rather, rebirth, from a volunteer whose original species doesn't matter anymore.
That individual has now became an agent of the hesiarr who is able to independently travel certain barely explored and little understood parts of the multiverse (that many simply refer to as "weird space"), where travel by foot or even wings is hindered by vast open spaces, and spaceship travel is also encountering frequent risks and barriers because of the hard-to-predict energy and gravitational anomalies such as gravitational turbulences, and other phenomena, and the dense material superstructures that ships are often too large to navigate through.
This creature may resemble dragons by form, however, it is independently engineered and constructed using DNA of many different species and also a lot of purposefully written DNA code, in the facility utilizing various bioengineereing and nanoengineering devices and bots in cooperation.
During the process of its birth, the creature is integrated by various travel, defense, and some offensive devices usually used by space ships, although compact versions of them, that the creature's nervous system can handle by instinct, and the body is capable of maintaining and doing minor repairs to them.
The body can also store and use energy and life support materials for long periods of exploration.