Most recent: Prince and Pauper 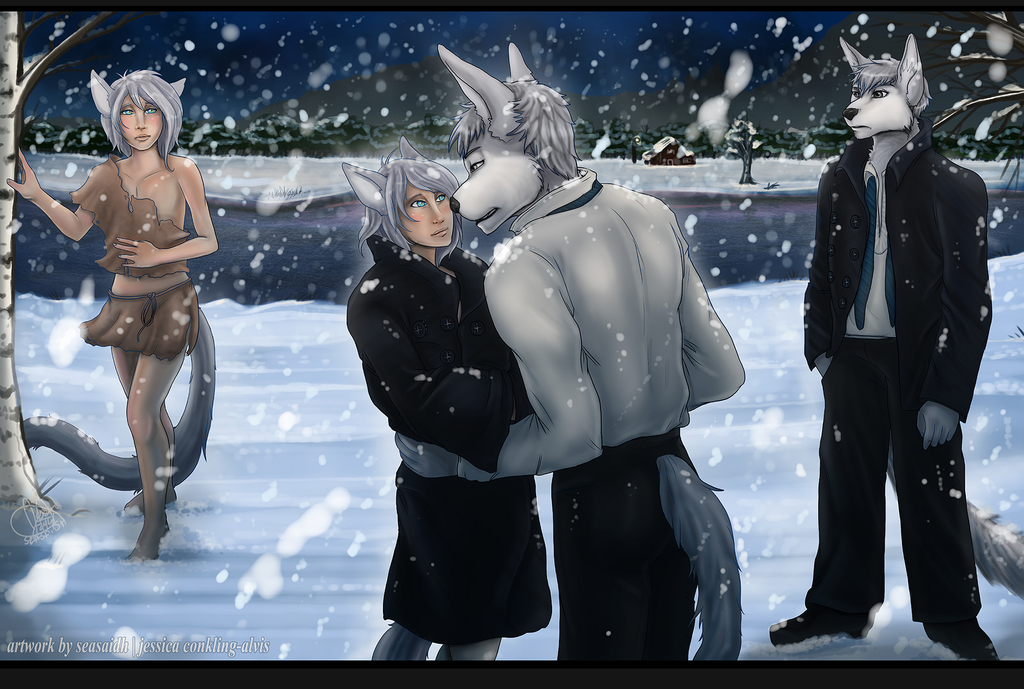 A Repeat of news regarding Brittanu.

A Repeat of news regarding Brittanu.

I posted a journal similar to this before, but I still have some people confused on the topic. (for those on DA/Weasyl, you are exempt as I did not post this info there- so don’t fret!)

Now for those of you that remember me as a teen, this isn’t some feeble attempt to change sona’s because I am conflicted on myself as a person. I am quite confident in who I am and do not need a character to fully represent me – for I will always be /me/.
The reason I am changing ‘mascots’ or ‘sonas’ is because the story I have been on again, off again, working on for soooooooo long with Brittanu- is getting near to completion. I am retiring her as a representation of myself, because she isn’t me. She has become a full-fledged character in my thoughts- with her own set of ideals and goals that no longer are mine. When I think of her, I no longer think of her as myself- but as her own person.
I no longer want her to simply be a character I just randomly get art of with friends, I want future art of her and information to be cannon to my story

Now there are exceptions, :iconkalid909: and :iconsvarta-perlan: both have an RP with myself that will continue and they are both allowed to get art of Britt based off our designated talks/RPs.
There is a significant difference though.
In my RP with Kalid, Brittanu (aka Breya for the RP) is human but still has the same powers and type of homelife. Just set in a different world than in Brittanu’s.
In my RP with Svarta, Britt is a slave girl with no memory past being found by a evil king and later rescued by a Viking wolf. We also enjoy cosplaying our characters, so there is that.
I really want to attempt to avoid confusion in the future, so please respect my wishes until my story is released. Then you may draw her again if you so desire.
To reiterate, Britt/Breya is not a representation of me. She has evolved into something more. I will be releasing chapter one free for everyone to read by the end of the year. There are some things I still want to work out before hand- namely some illustrations. School keeps me a bit busy, hence the delay.
Sea/Seas is a character I created to represent me and to be used if anyone wants to draw me in a non-sexual way with their character. (Sex with my sona is expressly forbidden without my permission.)

I don’t want to hear any whining or complaints on this, I am being very very firm about it this time. Thank you guys for understanding and like I said if you have any questions/comments/concerns please ask and I will do my utmost to respond/answer to the best of my ability.