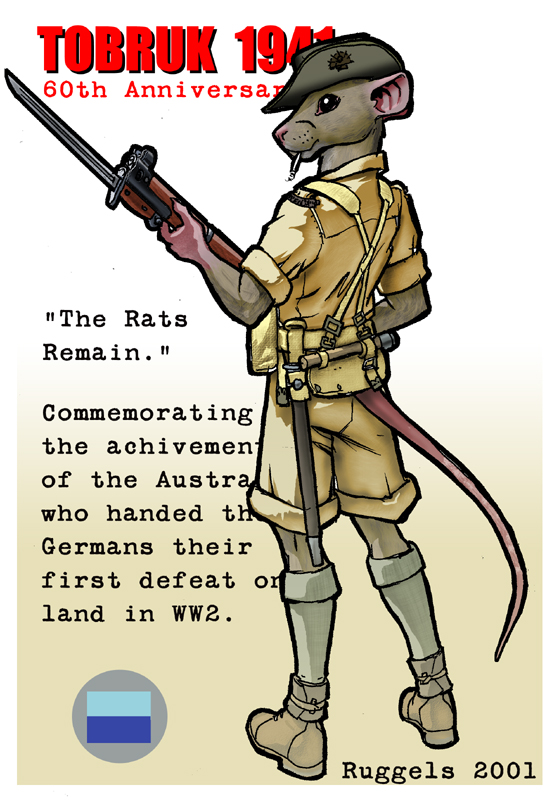 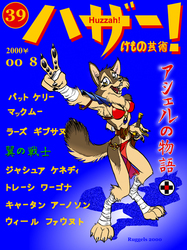 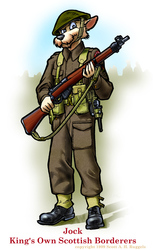 More Copic brush pen inks. This piece is to commemorate the achievement of the Austrailians defending the City of Tobruk in 1941, and handing the Germans their first defeat in a ground engagement in WW2. Using the German's 'strength' as a weakness, and luring them into a trap with false weakness. This is the 60th anniversary of that battle. Copic Markers on paper, w Photoshop colors