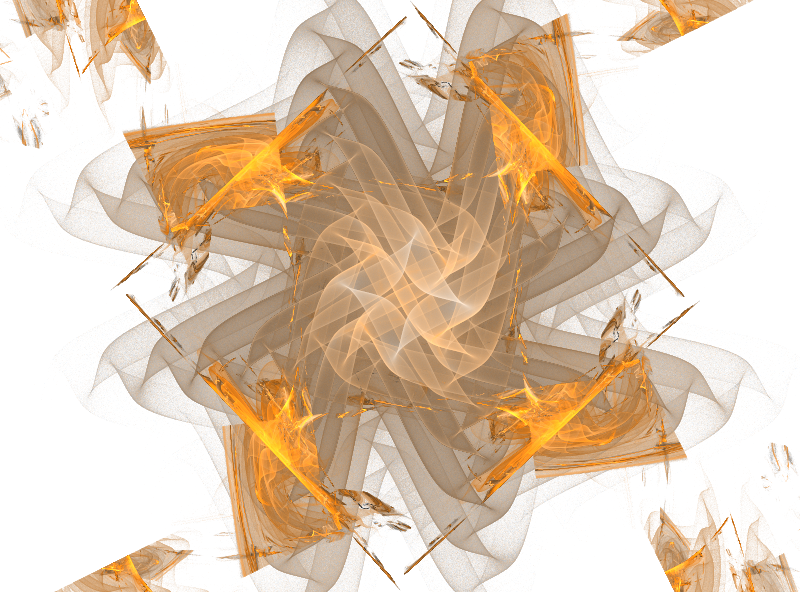 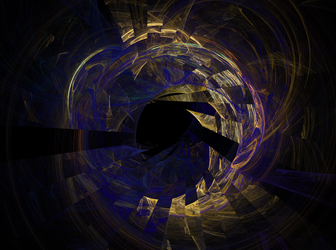 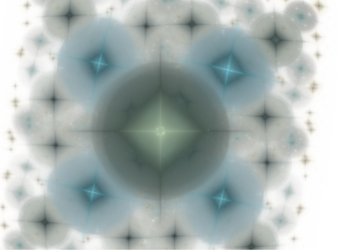 So... I noticed I have this account for the first time in... I think three years. I also realized I lost not one or two, but EVERY SINGLE ONE of the files I have posted on here. So, after downloading almost all of my old fractals and deleting a few posts that... really just embarrass me, it crossed my mind that some people probably have me in their followers list and never bothered removing me.

That, and someone happened across my art and randomly followed me in the middle of my hiatus XD

So, as something of an official farewell to this website... I have a couple fractals I'd like to share with anyone who's interested. I know, this is a furry website and I'm posting something that is definitively not-furry, and perhaps Deviant Art is a more apt place to stick these. Still... this is where I started out. And... I've done a lot of growing in the time since I first posted... oh, what was it... I believe it was actually the first chapter of a book I wrote way back when.

Also not furry in nature... huh.

Not to mention, the first fractal I ever created was posted here! 'The Mists of Fate' I called it. A decidedly pointed title if ever I've made one--I certainly couldn't see what was coming for me when I started out.

Well, enough rambling. I have three new fractals, the first I've made in almost two and a half years I think. As a parting gift to Weasyl, I hope anyone who notices them really does enjoy them. It's been a lot of fun, and I really do appreciate those people who came along for the ride.

(edit: I was going to have three of these... but in trying to upload the first, I discovered it was above the file size limit on a Weasyl upload. I apologize, as this means I can only show two.)