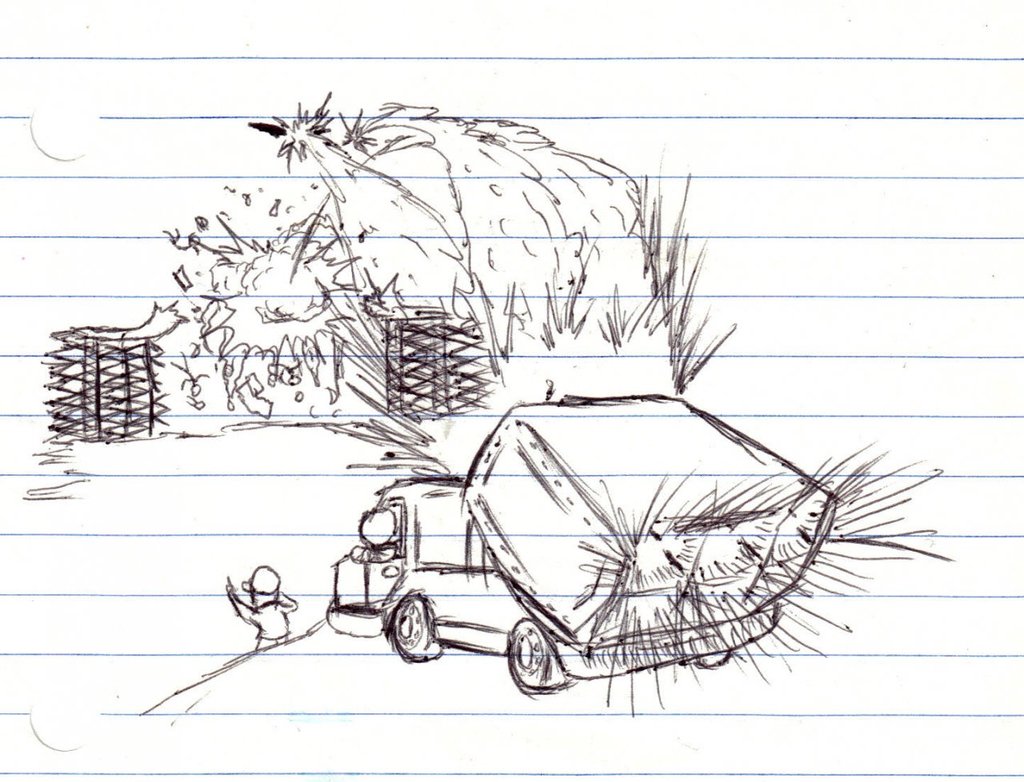 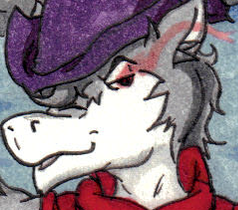 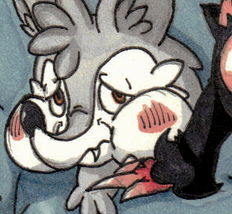 Oh man, I had been looking for this little gem 'ere, this was during my time in Bootcamp as an Artist Recruit, basically drew some gifts for my drill instructors before I left the dreaded island.

Since this was influenced by the Rockets unit from Advance Wars which is my favorite Turn-Based Strategy game to play as there is Fire Emblem too, Advance Wars applied to me more because it was fun watching the tanks roll about blasting APCs, Missiles tearing air units to utter shreds, and using Super CO. Powers just to fuck shit up, great times, Grit was my favorite character to use right after Koal and Adder who can be pretty boss when using Tag Power. Enjoy!