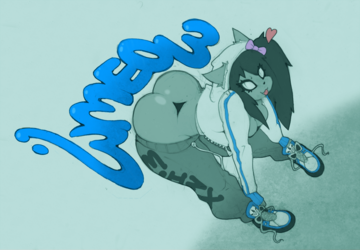 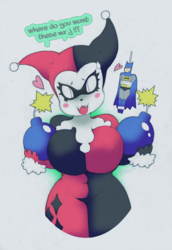 "Much like Jungle, Drum and Bass music before it, Garage (typically UK Garage or UKG) shares its origins on the streets of London and is a crucial part of British pirate radio culture. with its snuffly hi hats, punchy kicks, cheesy vocals and futuristic sound effects, garage is a sound to instantly make one move. (or at least bop their heads) Despite briefly breaking into the UK mainstream at the turn of the millennium Garage is a largely underground genre and despite not being well known in name, the sound was hugely influential in electronic music. spawning the likes of the aggressive UK Grime movement, UK Funky, the northern Bassline sound, and everyone's favorite... Dubstep. trickles of UKG can even be found in big video games like Sonic"

"The mix is pretty much all vinyl records(with he exception of three tunes) This is in no way a professional standard mix... beatmatching is a bit wobbly here n' there and the needles on my crappy turntables arn't as crisp sounding as they used to be! none the less! I think both Garage fans and new listeners to the genre will highly enjoy the level of late nineties / early naughties 2stepping borderline grime pirate radio attitude I tried to emulate in this mix! as well as featuring some new bangers!"

DISCLAIMER: None of the tracks or samples in this selection were produced nor (are) owned by Jack Stevenson (JAI Q) All music belongs to their respected copyright holders.