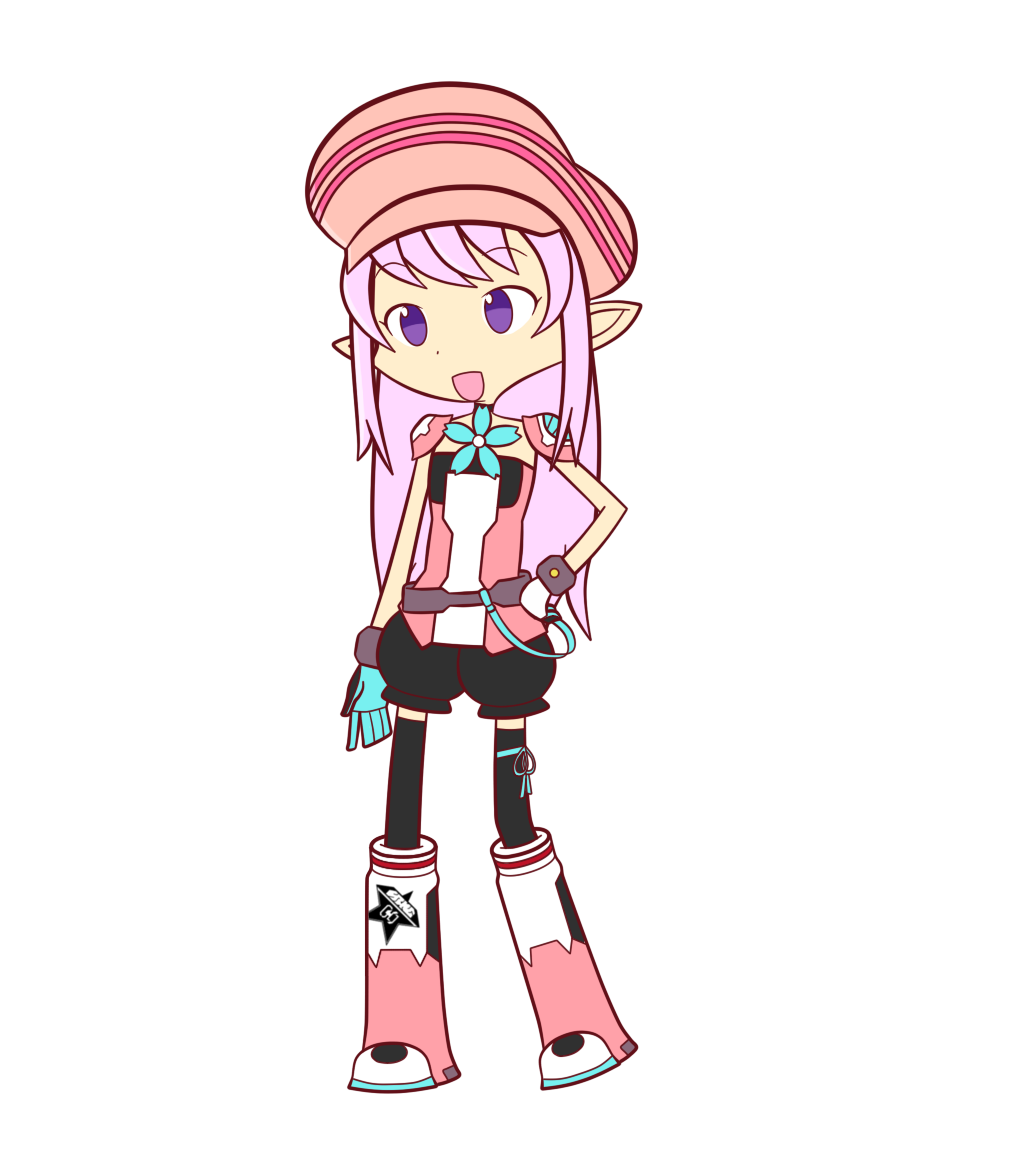 If it isn't obvious, this is what I used for my banner and avatar. This is my Phantasy Star Online 2 character "Schezoroark" (written as シェゾロアーク), which I go by here. I also decided to stylize it in the distinctive art style featured in the puzzle game series "Puyo Puyo", as depicted in the more recent installments, specifically the one featured in 20th Anniversary.

This is my first attempt at the style, so I may not have some of the details right. It's also mind-numbingly time-consuming, considering it uses very clean vectors, which I can't exactly emulate with a shaky pen. ><

PSO2 and Puyo art style are that of SEGA's property.