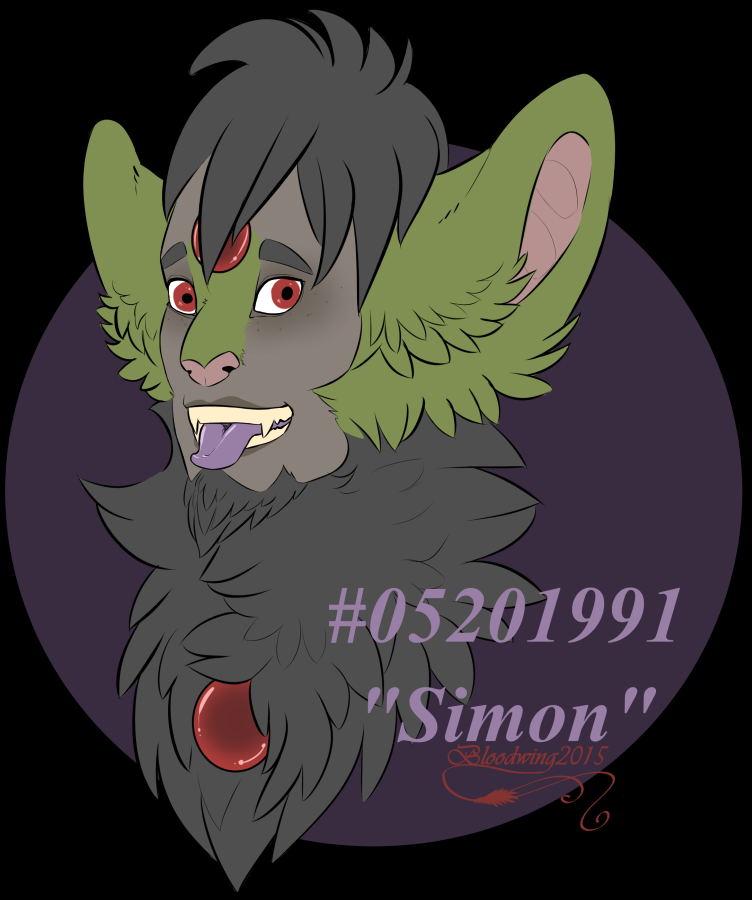 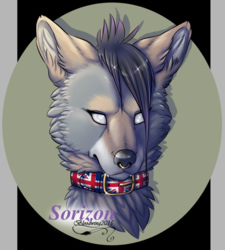 With the help of my friend   vetricanth_the_demon_dragon-shark I did a little more development for my new race thing. Still contemplating a name for them.

And a little bit more about them
--Named in number codes but allowed to pick nicknames, often from worlds they like
--Living quarters are in a honey come formation
--Raw food is a rare and valuable commodity
--The race is neutral and will choose flight over fight by teleporting away, even the entire colony
--Primary goal of a colony is to expand the colony ships and keep stocked up on their resources
--Due to overcrowding, extreme life saving measures are reserved for important people
--Their numbers are in the 10 millions; between 99 million and 10 million
--No specific culture. Many enjoy adopting cultures from other worlds
--They will not take things or people without consent or contract unless the world is under developed and poses no threat
--They will not experiment on other races without consent the race is under developed and poses no threat
--When they die, their orbs are preserved for emergency teleportations
--Their life expectancy varies based on individual importance (average lifespan is undecided)
--The more orbs one has, the more important they are
--Those without orbs are shunned and often abandoned on some other world. It is considered a serious birth defect; if one shall remain with the colony, they are sterilized
--Their ships are extremely sterile. Their immune system is weak outside of their environment. When traveling they must return home periodically to replenish their atmospheric aura. The aura works as a sort of disinfectant. Anything that makes contact with their body, passes through the aura and is cleansed.

That's all for now! Currently working on a view of their living quarters so I hope to have that done before long.