My brain is actually rotten bacon

I draw stupid comics and other indecencies 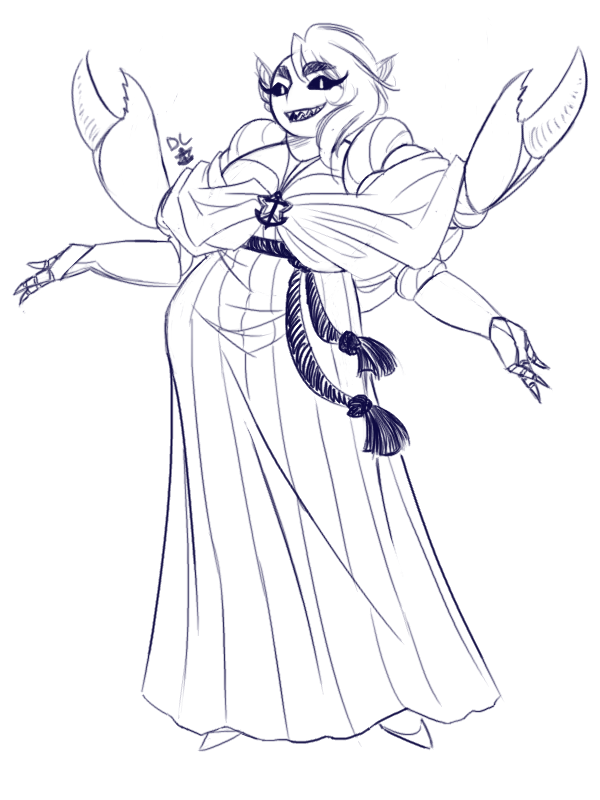 If you don't have my skype or tumblr you've probably wondered where I've been all this time, well... I was pretty busy with school for most of the spring and after my summer break started I just wanted to spend a couple of weeks just playing video games and watching Netflix. Which was awesome.

Anyway I'm hoping to be as active as I used to on FA, but I'll be posting some older stuff too at first because I'm lazy and obsessed with Transformers. And video games. Especially video games about Transformers. Excuse me I must go.