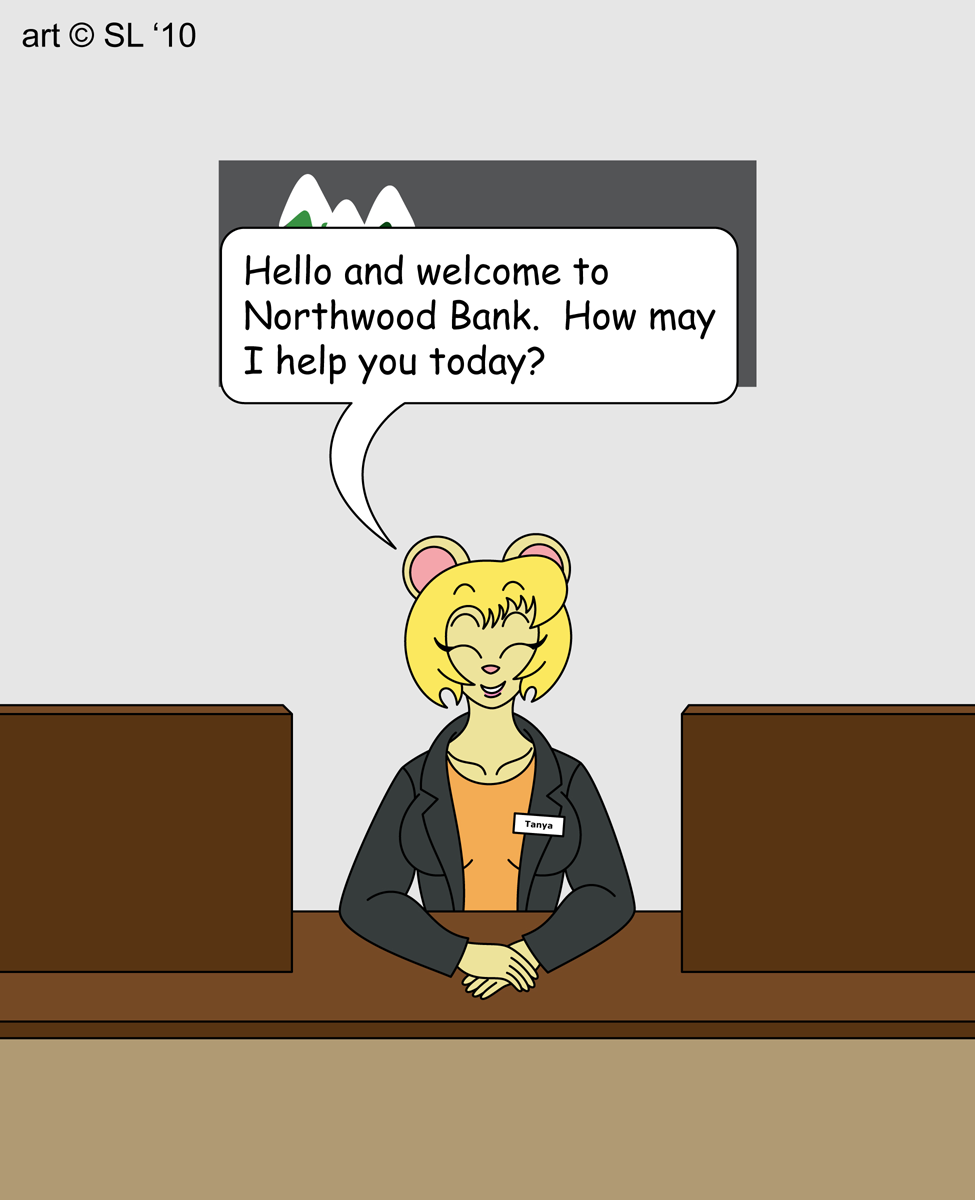 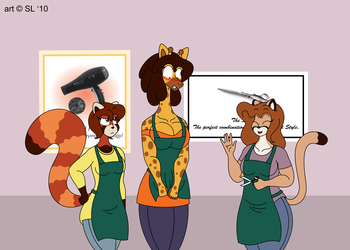 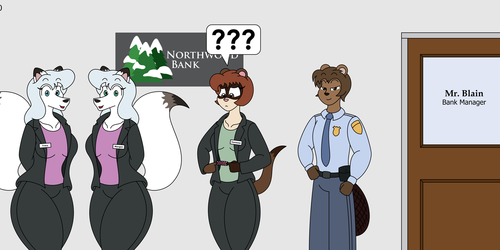 Main Backstory:
Tanya used to work at a place called Northwood Bank; a very well-known financial institution that can be found anywhere and everywhere in the country. I say "used-to" because Tanya isn't working at Northwood Bank right now; she's currently on maternity leave and has been on leave for the last three months of her pregnancy.

As to how she acquired her position, Tanya worked as an intern at the bank while studying for her college degree in business and finance. After acquiring her degree at the age of 22, she began working as a full-time teller at Northwood Bank; and has been working there ever since.

Other Information:
As a bank teller, Tanya spent her day interacting with various people and would perform a variety of routine transactions for the customer. Transactions like cashing checks, making deposits, performing withdrawals and promoting the bank's products (loans, mortgages, CDs, etc.). There were also several instances where Tanya had to prevent fraudulent transactions, transactions that typically involved counterfeit money and/or identity theft. During her pregnancy, Tanya continued to work at the bank, up until she reached her third trimester. By which point, she was put on paid maternity leave.

Most of Tanya's friends are her coworkers; specifically, her fellow bank tellers, Tracy, Morgan and Vanessa. They would all occasionally hang out together, usually by eating at a restaurant, drinking at a bar, or dancing at a club; typically referring to it as a "girls' night out". And it was during one of these outings that Tanya first met Victor; the man that would later impregnate her with his seven offspring and then leave. Tanya's siblings were the ones that comforted her the most after Victor left. However, it should be noted that Tanya's coworkers were the ones that gave their support almost immediately after the break-up; going so far as to spend the next few days at Tanya's house, so as to make sure that she was okay. They all treated it like one big slumber party.

As for the bank itself, there isn't really much to say about it. The Northwood brand has been around since the 1920's and was one of the few banks to survive the Great Depression. It's also a fairly well-known company, so it has a few hundred locations all around the United States. But other than that, there's nothing really remarkable about it. It's a bank and it does what a lot of other banks do. Perhaps the only other thing worth mentioning is the fact that Tanya worked at a Northwood Bank close to a major shopping center (i.e. an area close to several department stores, hotels and restaurants). But really, that's about it.