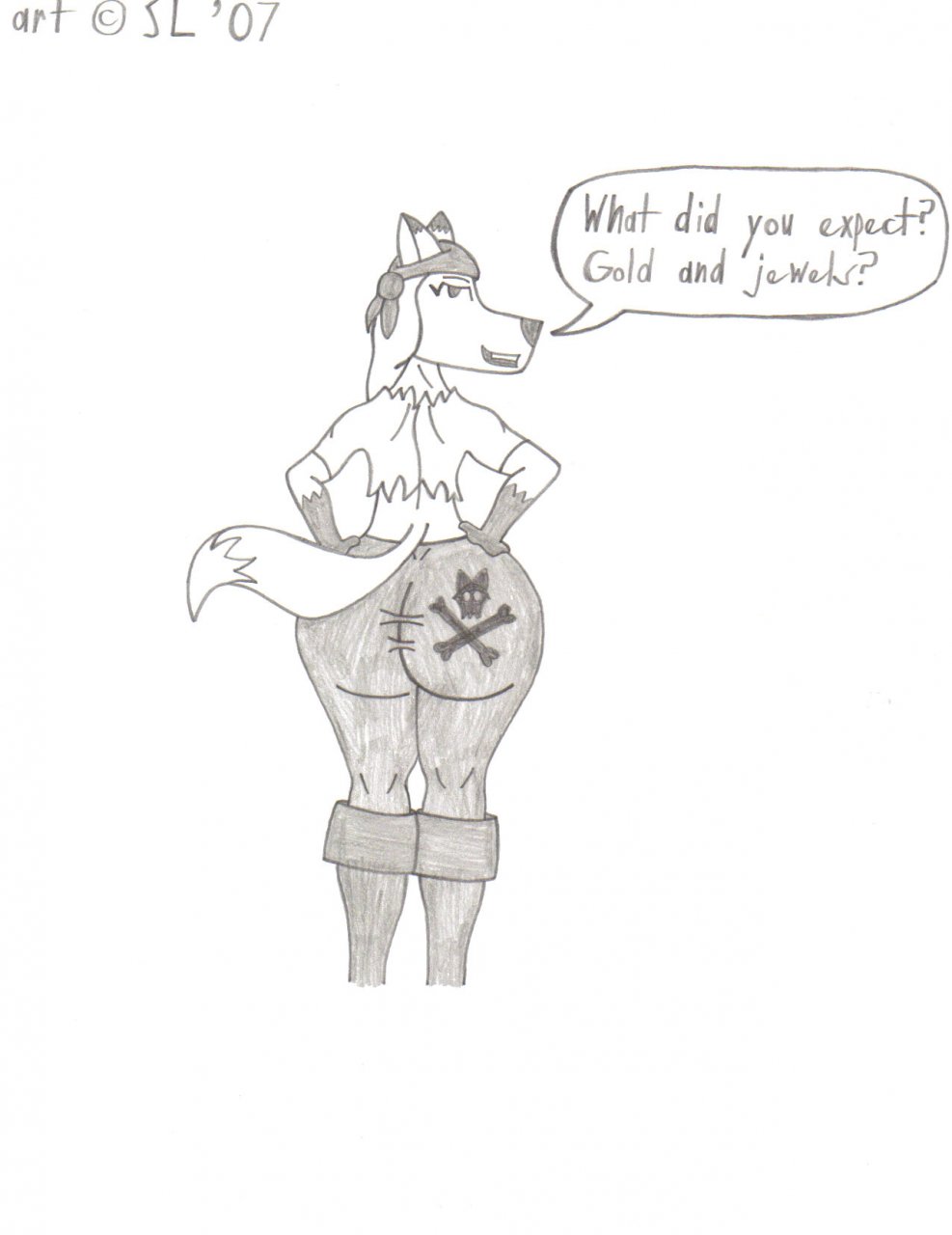 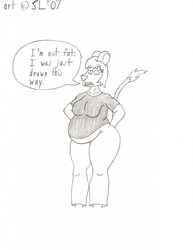 The Pirate Vixens themselves are interesting in the fact that even though they all look exactly alike, they each have a feature that makes them easy to differentiate. In this case, Dixie has the largest butt of the Pirate Vixens. She's also the loudest and most reckless of the group but she has also been known to look out for her sisters and the rest of the crew.